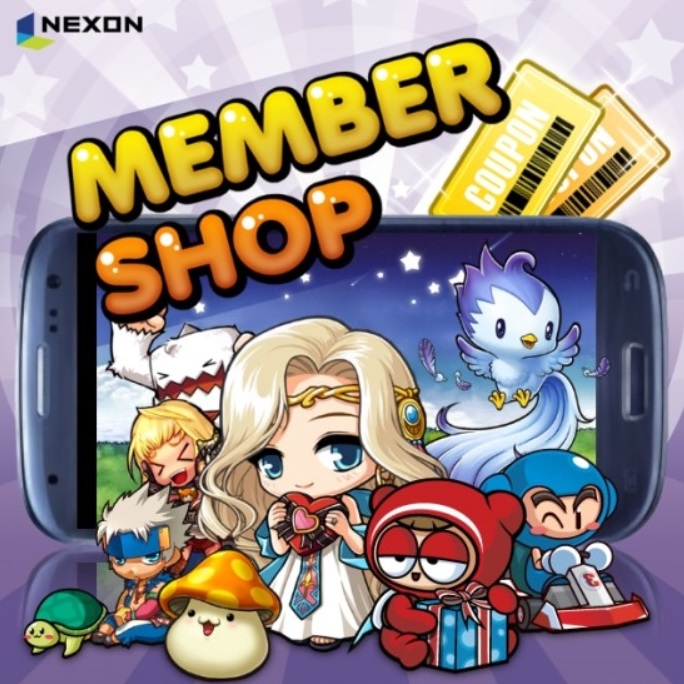 Under the terms of the agreement, Nexon will make a cash equity investment in SecretNewCo in exchange for a minority stake in the company. Terms of the investment were not disclosed. The agreement also provides Nexon with worldwide publishing rights for SecretNewCo’s flagship game, with a working title of SecretNewGame, a mobile strategic social network game (SNG). In SecretNewGame, players begin as the leader of a tribe in the Stone Age, and must guide their civilization through all the ages of human history. Along the way, players can form alliances, trade with their friends, launch raids on their enemies and defend against attacks from other players.

“This highly complementary partnership leverages SecretNewCo’s deep expertise and long track record in developing successful strategic SNGs for Western tastes and audiences, along with Nexon’s extensive know-how in free-to-play games, distribution capability and international platform,” said Owen Mahoney, Chief Financial Officer and Chief Administrative Officer of Nexon. “This agreement represents a significant milestone for Nexon as we execute against our strategy to grow our business in key markets in the West. We are excited to partner with such a well-respected industry veteran as Brian and the talented SecretNewCo team to bring SecretNewGame to players around the world.”

SecretNewCo was founded in February 2013 by Brian Reynolds. Recognized by PC Gamer as one of 25 “Game Gods,” Reynolds is widely regarded as one of the industry’s most talented and creative game designers. As Chief Game Designer at Zynga, Reynolds was responsible for creating innovative social game mechanics for Zynga titles and developing new social strategy games including FrontierVille and CityVille2. He also headed up Zynga East, the Company’s East Coast presence, in Baltimore. Earlier in his career, Reynolds founded Big Huge Games and created titles such as Rise of Nations and Rise of Legends. He was also a founding partner and lead designer at Firaxis Games, where he worked on hits including Civilization III and Alpha Centauri. His initial fame arose from his role as lead designer and lead engineer for Civilization II.

“Nexon pioneered the free-to-play model over 15 years ago,” said Brian Reynolds, founder and Chief Executive Officer of SecretNewCo. “This partnership lets SecretNewCo tap into Nexon’s proven free-to-play expertise and resources as we continue to grow our team and scale the reach of our new game. Nexon shares our focus on developing the best team, most innovative content and – most importantly – connecting people through fun games.”

The companies expect SecretNewGame to launch worldwide in 2014.

NEXON Co., Ltd. (“Nexon”) (3659.TO) is a worldwide leader in free-to-play online games. Founded in Korea in 1994, Nexon developed one of the world’s first graphics-based massively multiplayer online games. Nexon also pioneered the concept of microtransactions and the free-to-play business model, setting a new standard in which play is free, and users have the option to purchase in-game items to enhance their experience. Nexon currently services more than 60 online games in more than 100 countries and since its founding, Nexon has generated more than 1.3 billion player registrations. The Company is headquartered in Tokyo, Japan and its shares are listed on the Tokyo Stock Exchange.

SecretNewCo specializes in social and strategy games for mobile and tablet platforms. Founded in 2013 by Brian Reynolds and his crew of talented veterans, SecretNewCo creates games by playing them. We build prototypes and play and improve them constantly until we love playing them ourselves – we know you won’t love our game until we love it. SecretNewCo is represented by Ophir Lupu of United Talent Agency.