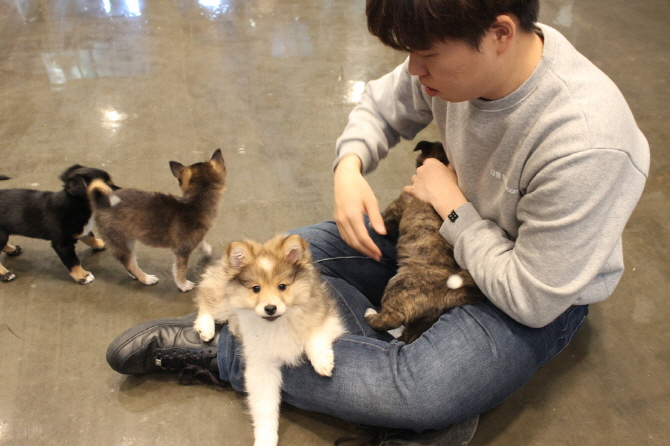 SEOUL, May 10 (Korea Bizwire) — The Seoul Metropolitan Government (SMG) announced on Thursday that it will give 50,000 won (US$42.46) worth of congratulatory gifts to citizens who adopt abandoned animals under a business agreement with Samsung Card Co., the credit card arm of South Korea’s top conglomerate Samsung Group.

Under the agreement, the SMG and Samsung Card will provide a gift box worth 50,000 won consisting of feed, snacks and rides for pets to citizens adopting abandoned pets from animal protection centers or adoption centers run by the city and its autonomous districts from June to the end of 2022.

Furthermore, the SMG and Samsung Card will provide special lectures on pets for young people on a quarterly basis. 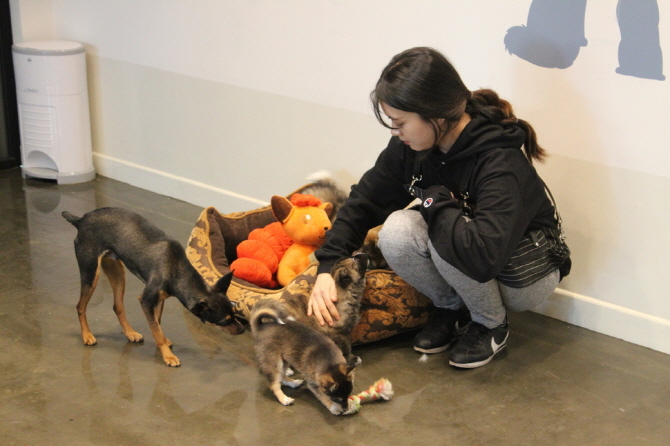