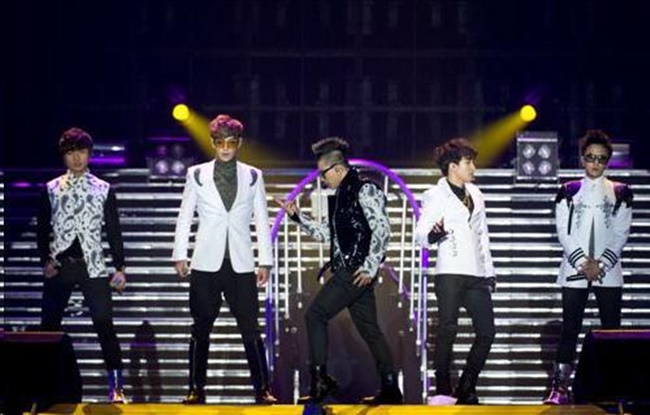 SEOUL, Jan. 10 (Korea Bizwire) — The core copyright industries are playing an increasing role in South Korea, collectively making a growing contribution to the economy. The Korea Copyright Commission released data on Tuesday which revealed that the core copyright industries including broadcasting, performances, and creative work made more contributions to the South Korean economy in [...] 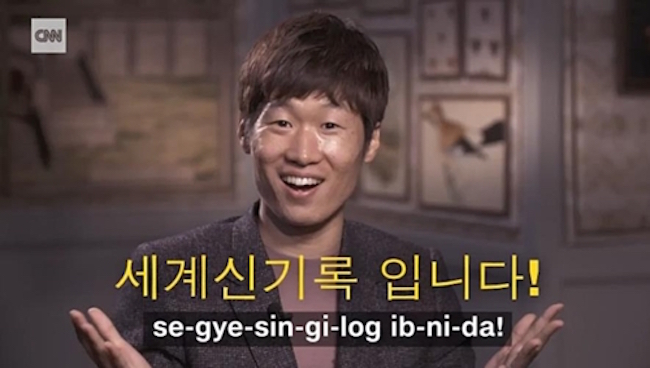 SEOUL, Dec. 15 (Korea Bizwire) – Once the 2018 Winter Olympics are over, perhaps a future as a Korean instructor awaits former Manchester United player Park Ji-sung.  Serving as an honorary ambassador for the upcoming Winter Games, the South Korean athlete and legend made a short appearance on CNN, breaking down how to say things [...]

SEOUL, Dec. 15 (Korea Bizwire) – The I’Park Department Store located adjacent to Yongsan Station in Seoul will host the largest “futsal town” in South Korea.  I’Park Department Store announced on December 14 that it has construction of five new futsal fields atop its expanded rooftop space have been completed. This brings the total number [...] 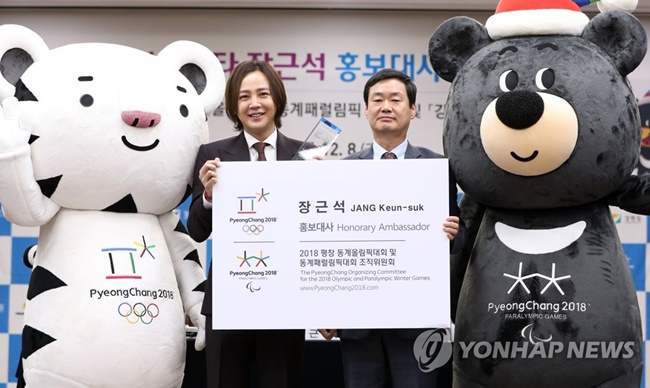 CHUNCHEON, Dec. 8 (Korea Bizwire) — Actor and singer Jang Keun-suk has been chosen as an honorary ambassador for the PyeongChang 2018 Winter Olympics. Jang will represent the PyeongChang 2018 Olympic and Paralympic Winter Games, as well as tourism in Gangwon Province, after receiving a plaque in celebration of his appointment at an event held [...] 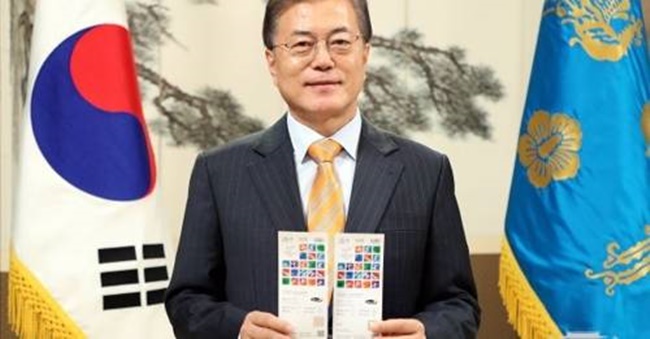 SEOUL, Nov. 27 (Korea Bizwire) – President Moon Jae-in showed off his tickets for the 2018 PyeongChang Winter Olympics online on Sunday, lending help to boost ticket sales. Moon appeared on the official website of the 2018 PyeongChang Olympics, where he has announced some of the lucky ticket holders who upload pictures on the internet might [...]

SEOUL, Nov. 23 (Korea Bizwire) – TUBAn, creator of the popular animated TV series “Larva”, has agreed to a broadcasting deal with the Walt Disney Company on November 22, opening up a pathway into Latin America. Under the terms of the deal, one episode of Larva will be broadcast immediately after every TV program on [...] 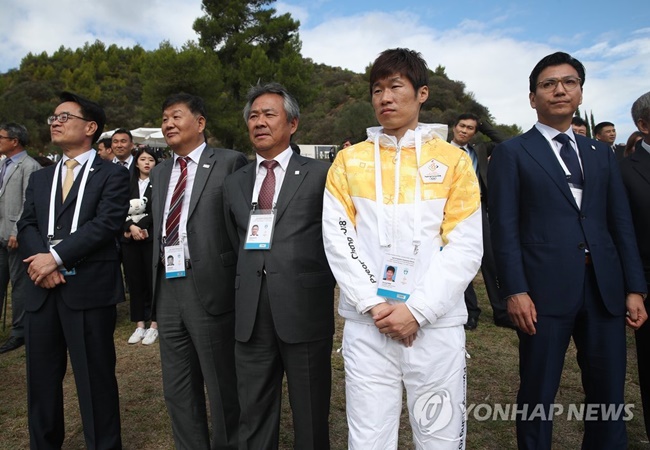 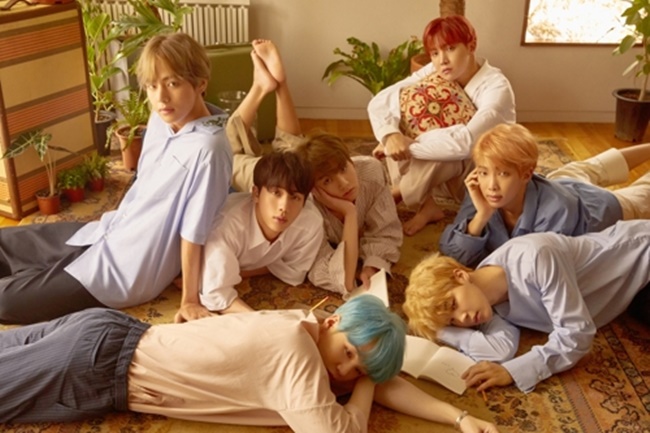 BTS Named Among 15 Most Influential Celebrities on Social Media 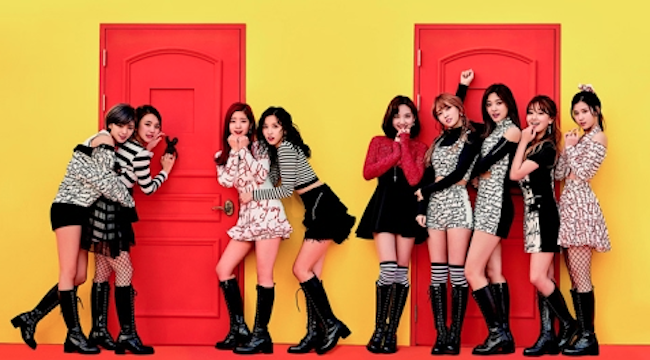