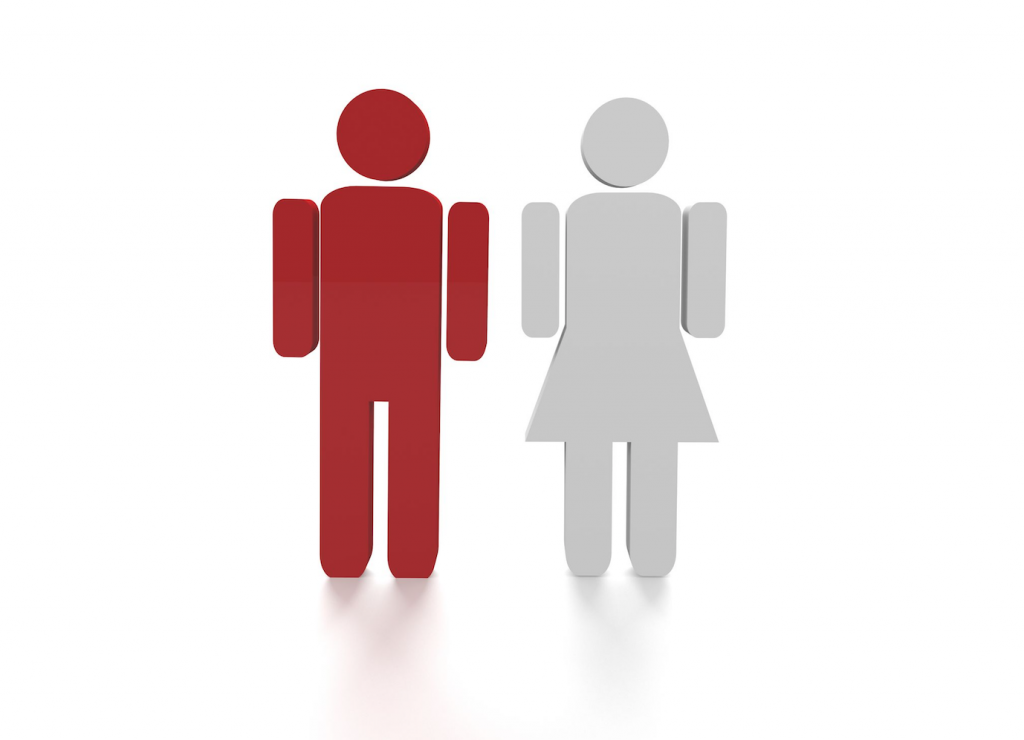 “We’re trying to change this culture of discrimination and hate starting with the very schools that we’re enrolled in.” (image: KobizMedia/ Korea Bizwire)

SEOUL, March 28 (Korea Bizwire) – Twenty student groups from 12 universities in the Seoul metropolitan area are promoting a solidarity campaign dubbed the Penguin Project to bring changes to the local campus culture that privately, and sometimes openly, discriminates against women.

The campaign’s title was inspired by a French book on sexual assault and prejudice, Les Crocodiles, and represents the students (penguins) fighting against the abuse and discrimination (the crocodiles).

The roots of the Penguin Project go back to last year’s gruesome murder of a 22-year-old woman in a public bathroom by a 34-year-old man in Gangnam, one of Seoul’s busiest districts, in what was found to be a random killing. The event reminded many of how vulnerable women are in Korea’s still male-dominant society, and brought about a fresh feminist movement amongst students.

Kookmin University student Lee Myung-ah, 22, is the planning director for the campaign.

She and her colleagues managed to raise more than 3 million won ($2,694) in donations this year on a local crowdfunding platform, Tumblbug, and began hosting seminars and arranging campaigns on feminism starting this month, centered around women’s communities at universities.

The members, each from different schools and groups, cooperate and update each other on their progress, according to Lee.

“Our members come from a variety of different backgrounds, from those who had interest in women’s issues since they were young, to those who were motivated by the Gangnam murder,” Lee said. “We’re trying to change this culture of discrimination and hate starting with the very schools that we’re enrolled in.”

On March 30, the associates are hosting a collaborative event entitled the Revolt of the Penguins for Equality at Universities at 6:00 p.m. in front of Hyundai U-Plex in Sinchon, where they’ll share with the public their experience of sexual assault, and call for gender equality in South Korean schools.

Universities here have seen a rising number of sex crimes on campus recently, including hidden cameras in public restrooms and locker rooms and sexual harassment from professors. 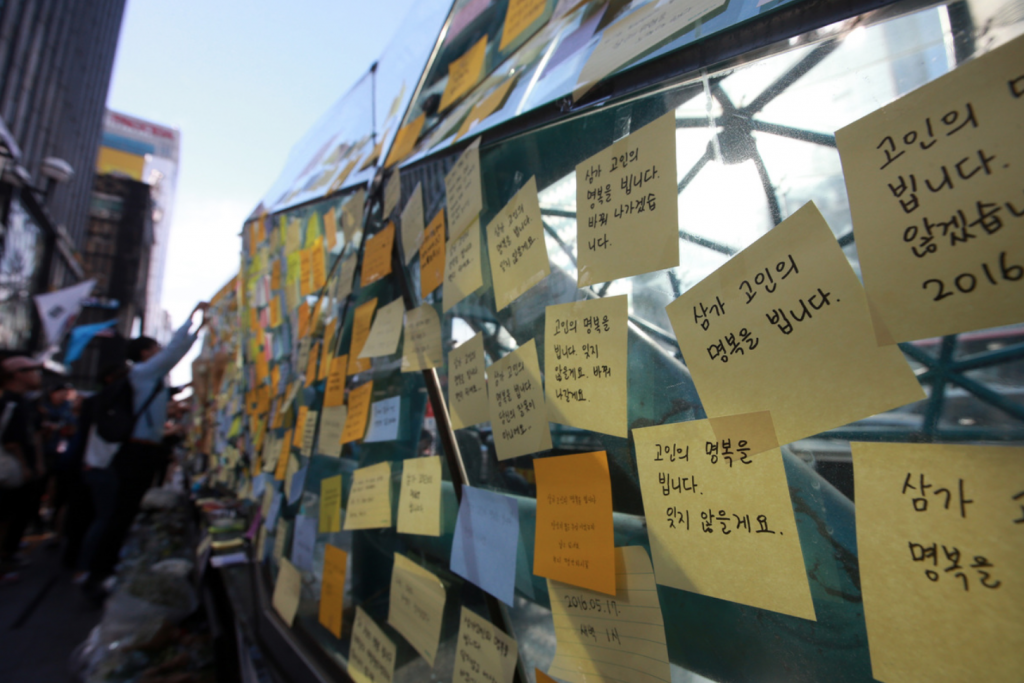 Post-it condolence messages on the wall of a Gangnam Station exit on May 20, 2016, which citizens voluntarily left to mourn the gruesome murder of a 22-year-old woman. (image: Yonhap)