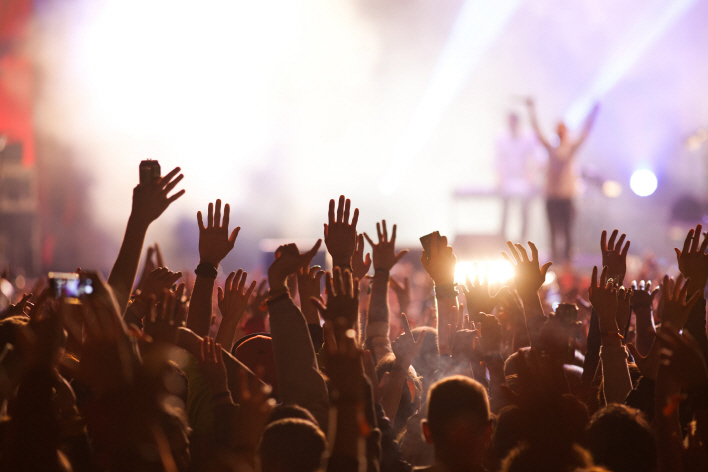 INCHEON, Aug. 2 (Korea Bizwire) — The municipality of Incheon, west of Seoul, is planning to build a massive tourist complex in a hilly coastal area just west of Incheon International Airport after designating it as a free economic zone, officials said Friday.

According to the Incheon Free Economic Zone Authority, the new tourist complex, if completed in the Mount Eulwang area in the city’s Yongyudo district by 2024, will have various entertainment and cultural facilities, including a K-pop concert hall and movie and television show filming studios.

The area covering about 807,000 square meters will also have a “hallyu,” or Korean wave, theme park, a Korean traditional hotel, a residential hotel and an outdoor mall in addition to the integrated movie and television filming facilities.

The authority affiliated with the Incheon Metropolitan Government will soon ask the Ministry of Trade, Industry and Energy to approve its plan to designate the Mount Eulwang area as a free economic zone.

The authority has already signed a contract worth 230 billion won (US$192 million) with SC Industrial Development Co., a private developer, on the development of the Mount Eulwang area.

The construction will begin in December next year if the industry ministry approves the free economic zone designation during the first half of 2020.

The Mount Eulwang area was designated as a free economic zone in 2003 but the designation was canceled in February last year due to the absence of development projects for a long period.

Officials expect that the Mount Eulwang tourist complex, if completed, will be popular with domestic and foreign tourists, as well as Incheon International Airport’s transit passengers, which reach about 10 million annually.