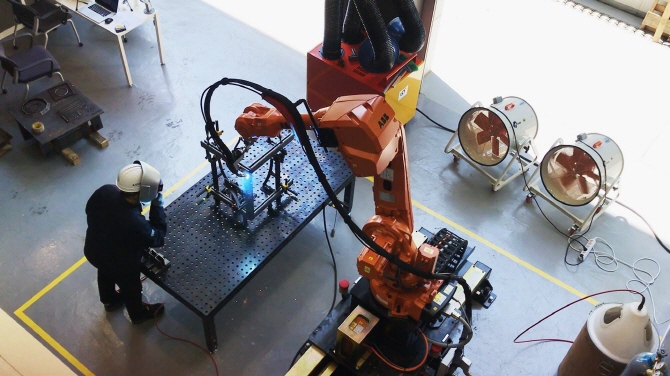 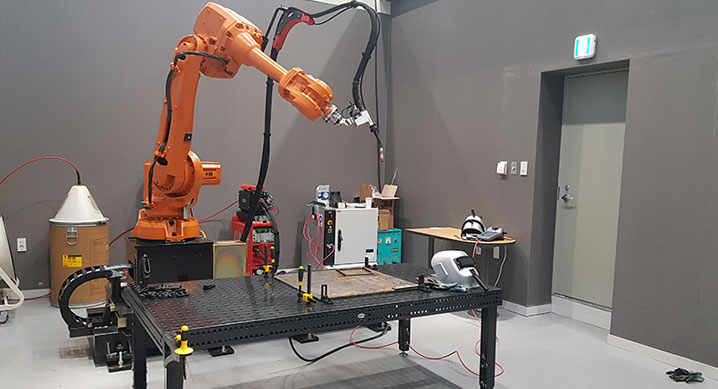 Previously, industrial robots were mainly capable of conducting basic and repetitive tasks in a stationary environment such as a manufacturing plant.

Hyundai E&C developed a program that follows the work pattern of construction workers, and incorporated it into the software that runs articulated robots to enable automatic controls.