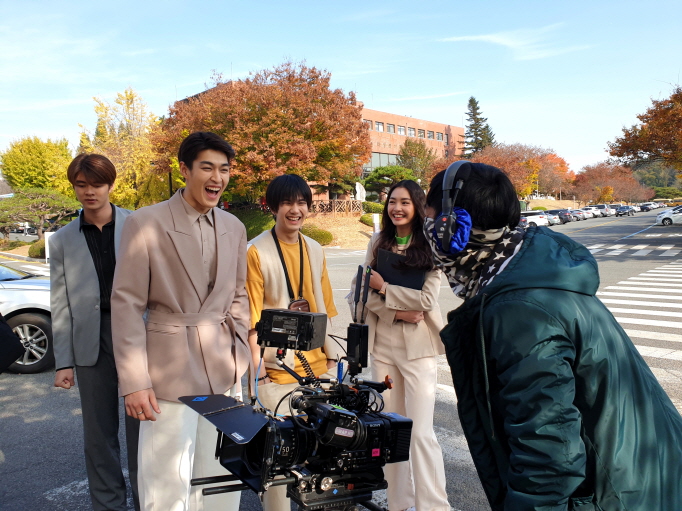 The region can provide a breakthrough for the Korean pop culture industry, which has taken a serious hit in its major market, China, since Seoul deployed a U.S. missile defense system, called THAAD, on its soil in 2016 despite Beijing’s strong objection.

Beijing still shows no sign of easing its overt retaliatory steps against Korean pop culture, especially against TV dramas and entertainment programs, movies and entertainers.

In recent days, however, the exchange of broadcasting content and production between South Korea and Southeast Asian nations are noticeably increasing owing to the long-held popularity of Korean pop culture, known as the Korean Wave, or “hallyu” in Korean.

The Universal Asset Global, a South Korean hallyu investment company, successfully completed a preview of a pilot episode of TV drama “Safety Zone,” which it has jointly produced with the Indonesian police agency amid great public attention in the Southeast Asian country.

The drama will air in Thailand early next year. 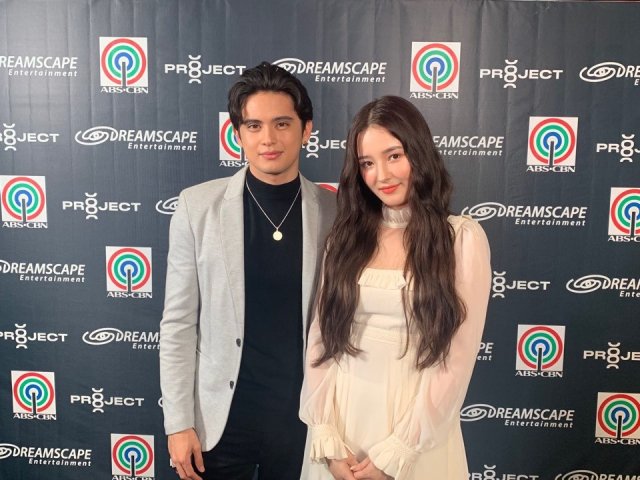 In the Philippines, Nancy, a member of popular South Korean girl group MOMOLAND, was chosen as the heroine of “Soulmate Project,” a series being made by Filipino broadcaster ABS-CBN.

The show, with a unique competition-oriented format and lineup of hilarious show members, was remade by a Vietnamese TV network.

“We support and direct local production, as local content makers lack skills somewhat, which subsequently leads to a bigger interest in hallyu and the development of local contents,” South Korean producer Kang Moo-sung, who has set up a production in Indonesia, said.

Joint content projects between South Korea and ASEAN nations are on the increase thanks to increasing content demand in the region, he added.