SEOUL, Oct. 16 (Korea Bizwire) — An LG Electronics Co. commercial for the company’s PuriCare 360-degree air purifier was viewed more than 3 million times on YouTube over past month, the company reported on Wednesday.

The PuriCare 360-degree air purifier is equipped with photocatalytic honeycomb and infinitesimal filter that offers advanced deodorizing and removes hair and dust for those with pets.

The commercial has been well received not only by pet lovers but also by ordinary netizens, according to LG. 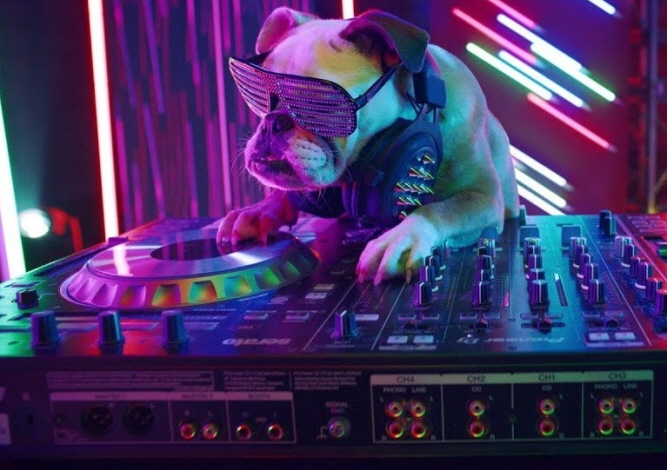