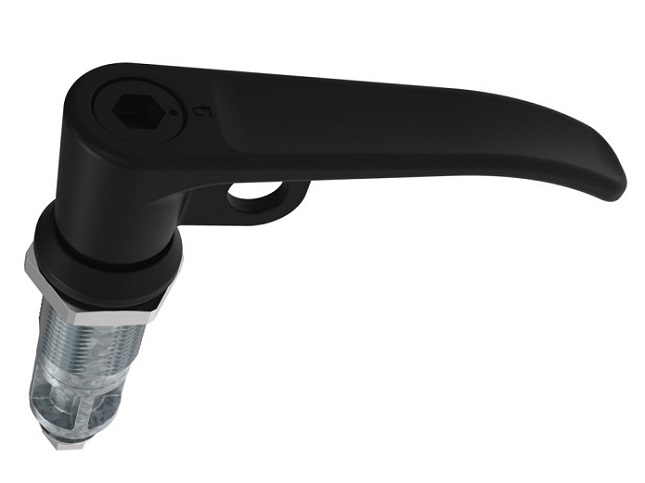 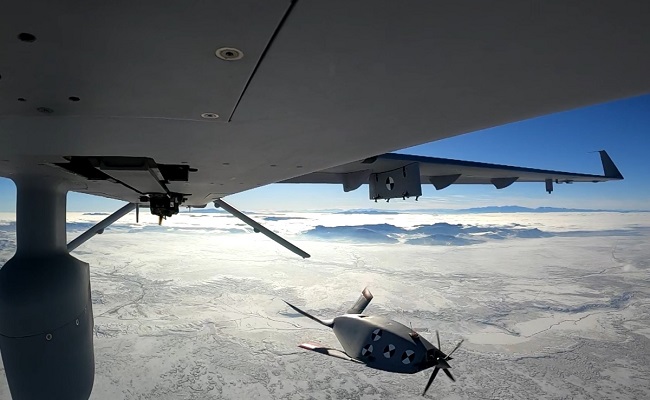 SAN DIEGO, Jan. 31 (Korea Bizwire) — General Atomics Aeronautical Systems, Inc. (GA-ASI) flew a new survivable Air-Launched Effect (ALE) for the first time as part of a flight demonstration based out of the Dugway Proving Grounds, Utah, on Dec. 8, 2022. The ALE, known as Eaglet, was launched from a U.S. Army MQ-1C Gray Eagle [...] 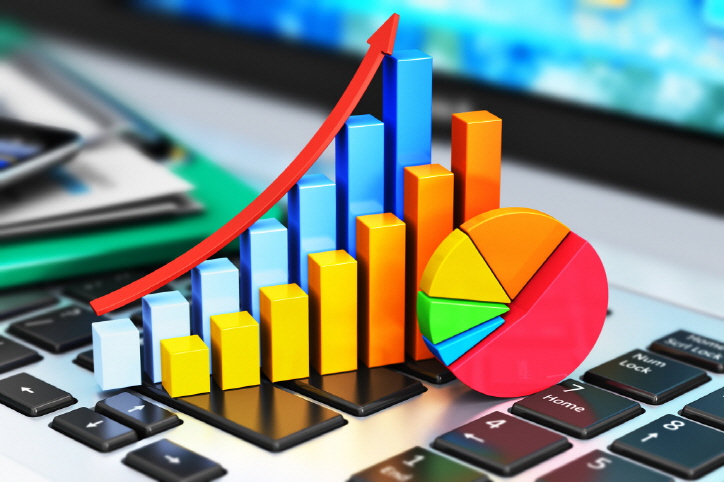 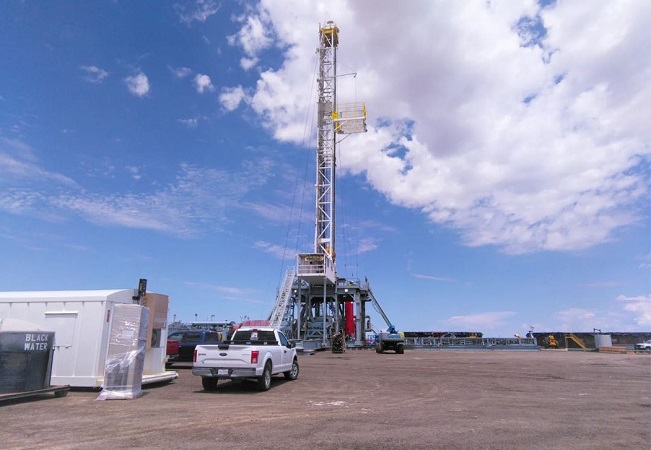 CALGARY, Alberta, Jan. 31 (Korea Bizwire) — Eavor Technologies Inc. (“Eavor”), a leader in globally scalable geothermal technology, is pleased to announce the successful completion of its next generation geothermal demonstration project in New Mexico, USA: Eavor-Deep™. Beginning in August and concluding in December of last year, after having drilled a two-leg multilateral well down [...] 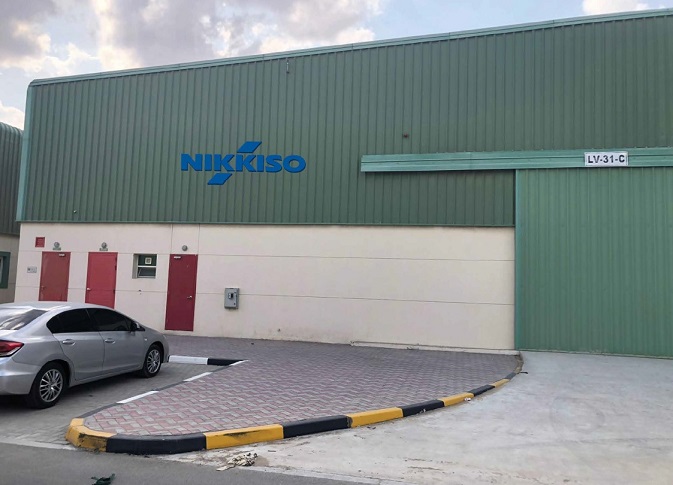 TEMECULA, Calif., Jan. 30 (Korea Bizwire) — Nikkiso Clean Energy & Industrial Gases Group (“Group”), a part of the Nikkiso Co., Ltd (Japan) group of companies, is proud to announce yet another expansion of their manufacturing and service capabilities for the Middle East and Northern Africa markets. With this expansion, they will be providing pump [...] 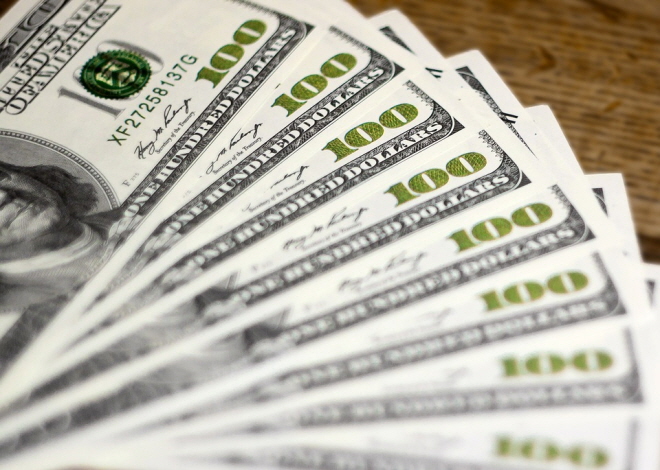 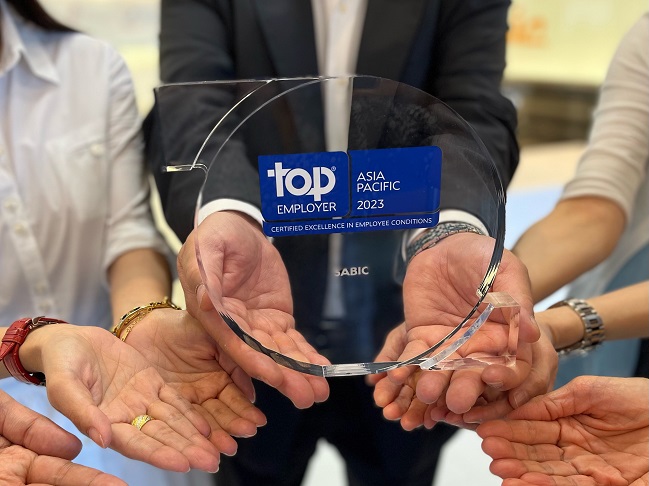 SINGAPORE, Jan. 30 (Korea Bizwire) – For the tenth year in a row, SABIC, a global leader in the chemicals industry, has been recognized as the “top employer Asia Pacific” by the Top Employer Institute, a globally accredited certification body. SABIC’s focus on empowered, people-centric leadership, and embrace of technology that makes processes simpler and easier, [...] 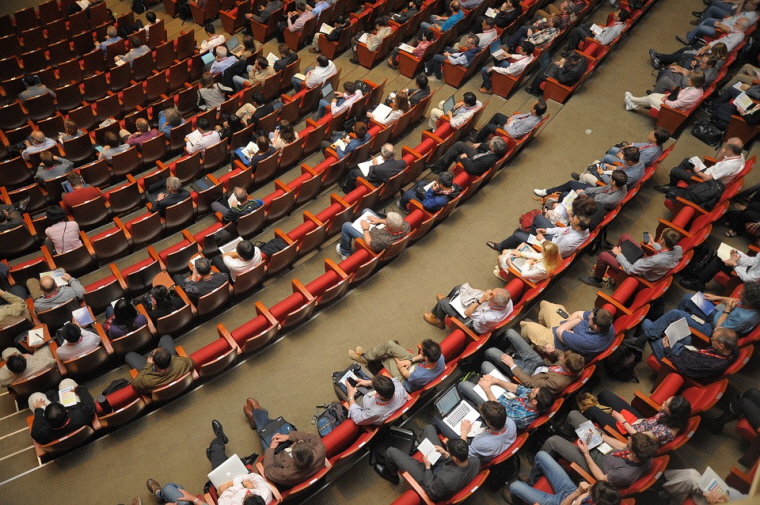 The Metals Company Announces Conference and Event Schedule for Q1 2023

NEW YORK, Jan. 26 (Korea Bizwire) — Following the successful conclusion of the first integrated nodule collection system trials in the Clarion Clipperton Zone of the Pacific Ocean since the 1970s and of the environmental impact monitoring campaign conducted by its subsidiary, Nauru Ocean Resources Inc (NORI)., The Metals Company (Nasdaq: TMC) (“TMC” or “the Company”), an explorer of [...] 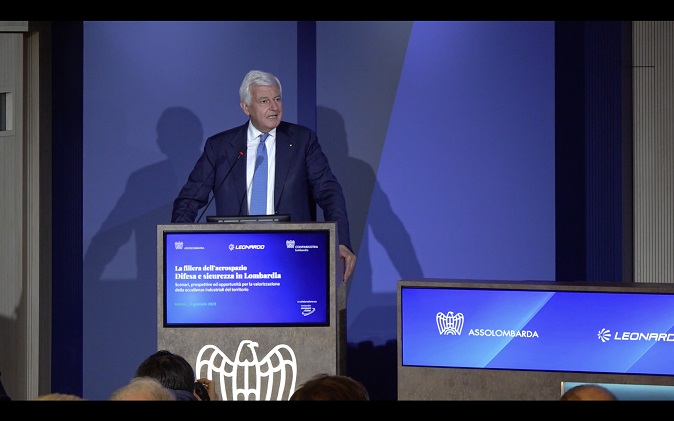 Value Generated at 2.7 Billion Euros: the Ecosystem by Leonardo in Lombardy

MILAN, Italy, Jan. 26 (Korea Bizwire) — Prometeia 2022 Study reports on the impact of Leonardo, the national champion in the AD&S sector, within the productive ecosystem of Lombardy. The study highlights that the company is a hub, which contributes to the regional GDP with around 2,7 billion euros equal to 0.8% of the total [...]

Constellation Brands Announces the Decision of James A. Locke III to Retire From the Company’s Board of Directors

VICTOR, N.Y., Jan. 26 (Korea Bizwire) – Constellation Brands, Inc. (NYSE: STZ), a leading beverage alcohol company, announced today that James A. Locke III (Jim) has informed the company that he will retire from the company’s Board of Directors at the end of his current term and consequently will not stand for re-election as a Board [...]