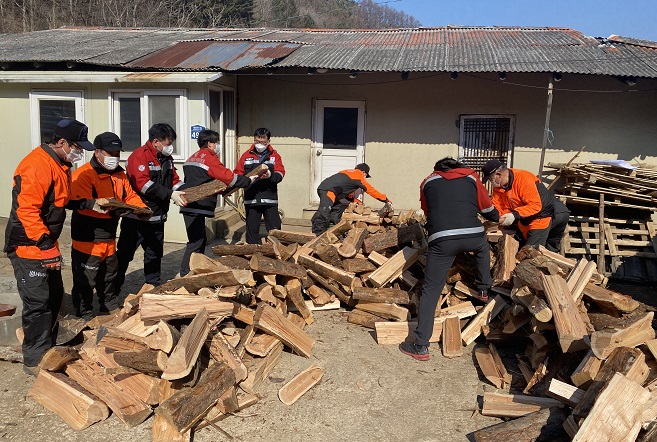 SEOUL, Dec. 2 (Korea Bizwire) — The Korea Forest Service said Thursday it will launch an initiative to supply byproducts of its forest cultivation project — trees that are hard to recycle into lumber — to the vulnerable class. The initiative is designed to reduce fuel costs for the vulnerable class, who have difficulty due [...] 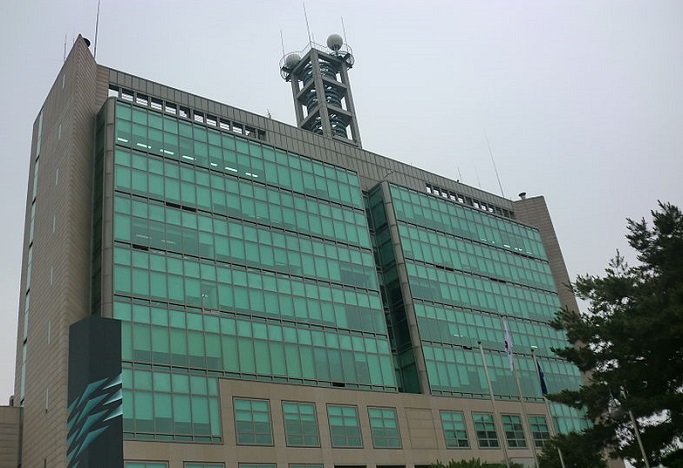 SEOUL, Dec. 1 (Korea Bizwire) — A numerical weather prediction model developed with South Korean technology will be used to predict the weather in developing countries. The Korea Meteorological Administration said Wednesday it will provide the weather chart produced by the Korea Integrated Model (KIM), a global weather prediction model, to 36 developing countries that [...] 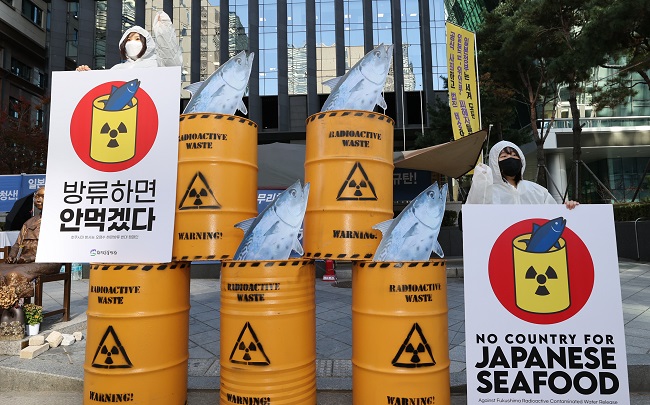 JEJU, Nov. 30 (Korea Bizwire) — Demand for Jeju Island seafood and the region’s tourism market is expected to fall drastically once the Japanese government releases radioactive water from the crippled Fukushima nuclear power plant into the ocean in April next year, a poll showed Tuesday. The Jeju Research Institute conducted a nationwide survey of [...] 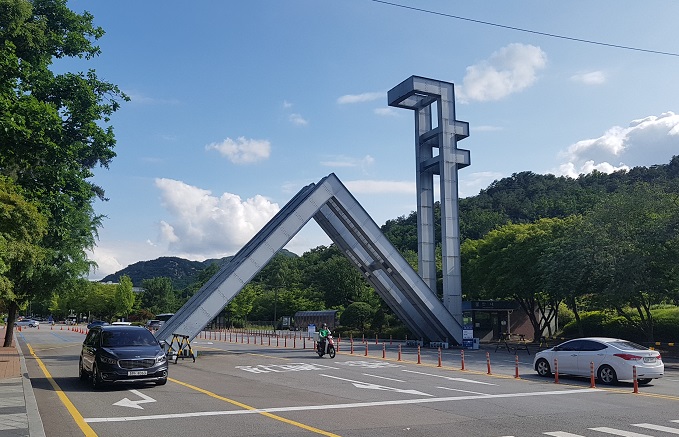 SEOUL, Nov. 22 (Korea Bizwire) — Seoul National University (SNU) consumed the most energy among all facilities in Seoul in 2021 for the 10th year in a row, data showed Tuesday. According to the data by the Seoul Metropolitan Government, the country’s most prestigious university consumed 53,318 tons of oil equivalent (TOEs) of energy last [...] 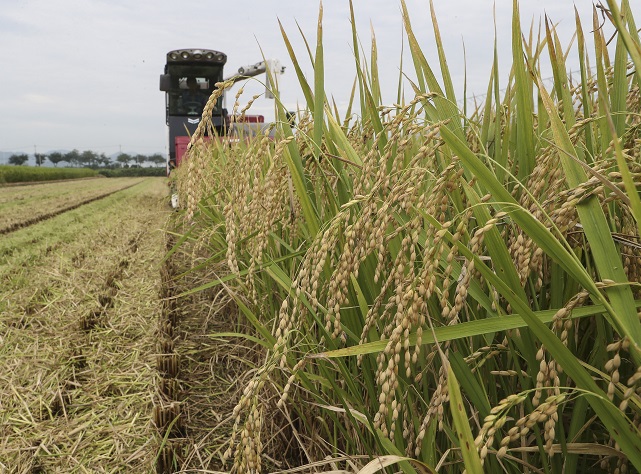 SUWON, Nov. 10 (Korea Bizwire) — The excessive use of nitrogenous fertilizers for rice farming results in a sharp increase in the emission of nitrous oxide, the major greenhouse gas contributor, a study indicated Wednesday. The Gyeonggi-do Agricultural Research & Extension Services doubled the use of nitrogenous fertilizers compared to the standard fertilizing amount (9 kilograms of [...]

SEOUL, Nov. 8 (Korea Bizwire) — Nearly half of South Korea’s large companies have a pessimistic view about the potential for achievement of the government’s greenhouse gas reduction goal, a survey showed Monday. According to a survey of 100 out of 500 major manufacturers conducted by the Federation of Korean Industries, 48 percent of the [...] 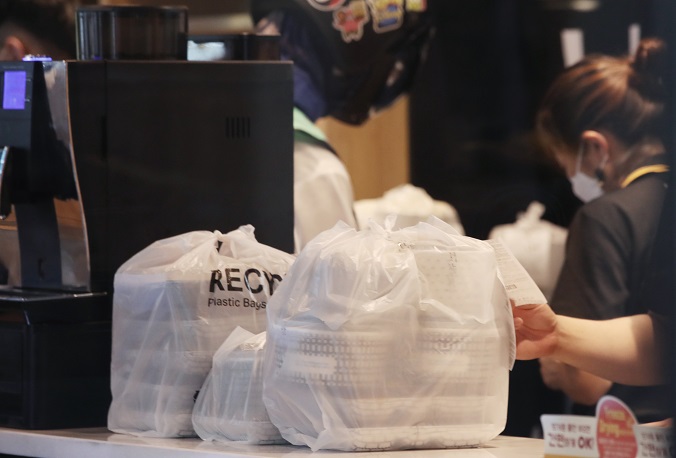 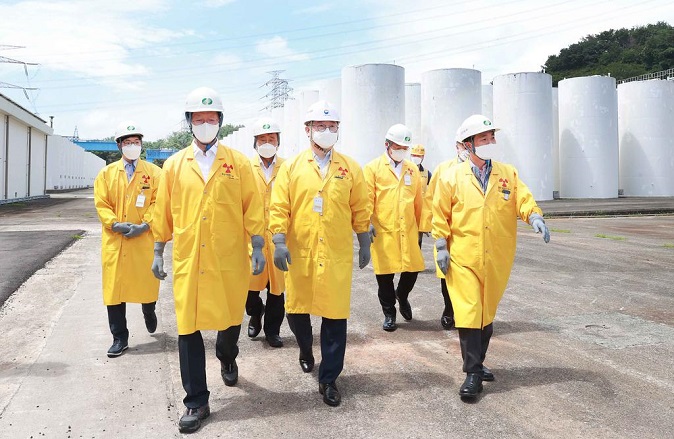 SEOUL, Oct. 28 (Korea Bizwire) — South Korea and Finland agreed Friday to deepen technology cooperation on treatment of high-level radioactive waste, as the Seoul government has sought to expand nuclear power generation, the industry ministry here said. The consensus was reached during a working-level teleconference between the two sides, according to the Ministry of [...] 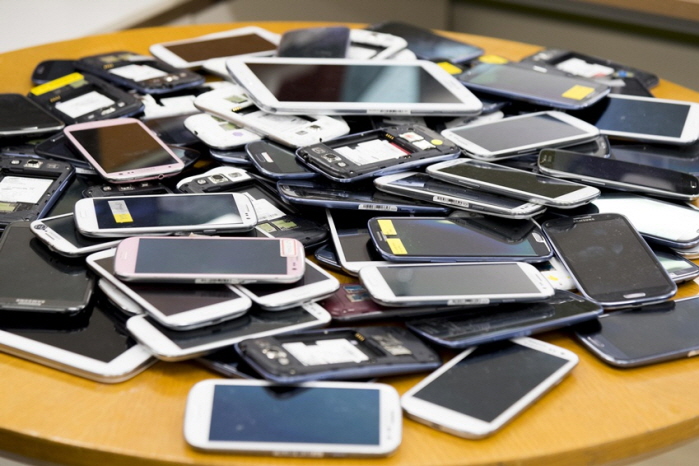 SEOUL, Oct. 27 (Korea Bizwire) — Samsung Electronics Co. said Wednesday it had launched the collection and recycling of waste mobile phones by installing waste mobile product collection boxes dubbed Eco Boxes at its service centers in 34 countries, including the U.S. and Brazil. The tech giant plans to extend the list of countries that [...] 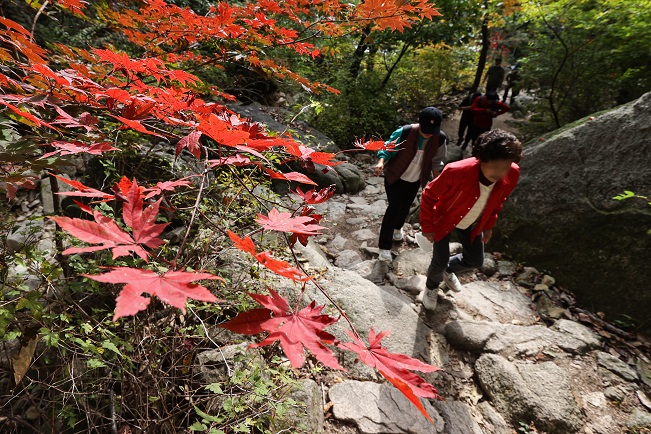 SEOUL, Oct. 19 (Korea Bizwire) — Mount Bukhan in northern Seoul has begun to turn yellow with the coming of autumn. The Korea Meteorological Administration said Tuesday that autumn foliage has colored 20 percent of Mount Bukhan, including its peak, proclaiming the entrance of a new season. This year’s yellowing of the mountain came two [...]