Why Korea | Be Korea-savvy
Home / Why Korea 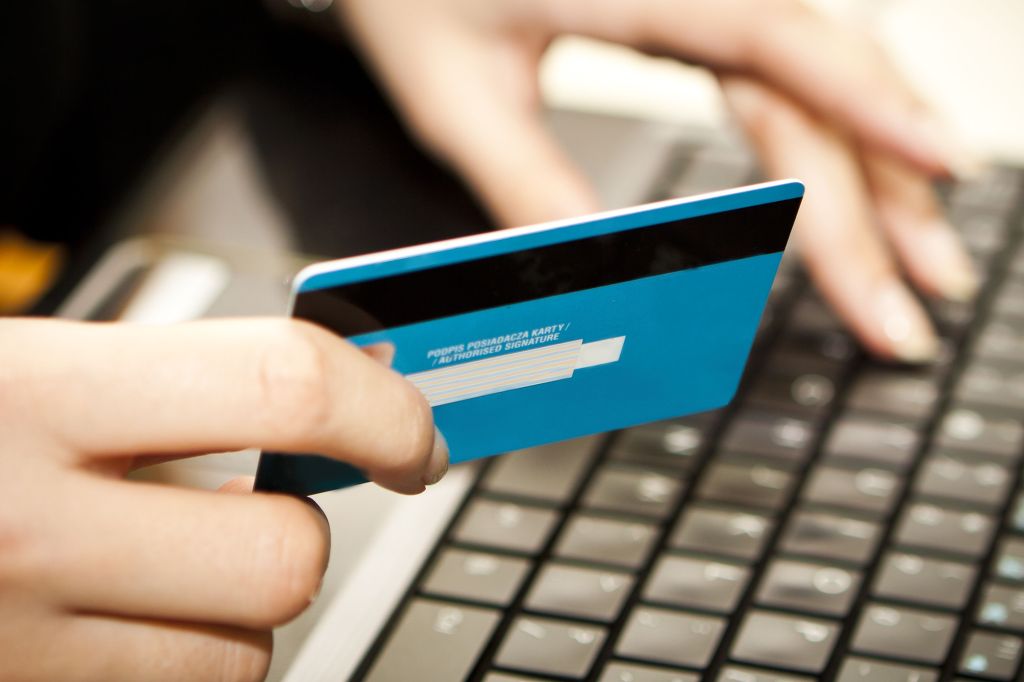 Data show that the direct-buying trend is rapidly expanding among the Korean consumers. (image: Kobizmedia)

Have you heard of Korea’s new consumption trend that’s causing a big shift in the local retail market? There emerged a new kind of consumers who are happily to “buy directly” foreign goods as opposed to the previous practice of buying goods through importers or local retailers.

Welcome to the world of jikgoo-jok—literally meaning a “tribe of direct buyers” who are increasingly purchasing a wide variety of foreign brand goods including designer apparel, baby dresses, handbags and shoes, camping gear, electronics, paper roll, coffee beans and even Korean-made items like Samsung flat-panel TVs.

Reportedly, Korean consumers tend to prefer import goods over those produced domestically under licenses with foreign brands because the makers of licensed items take too much profit from the goods.

According to data, the sales of parallel imports—as opposed to imports under exclusive contracts—including direct purchases outside Korea have doubled to over 3 trillion won in 2013 from two years ago in 2011.

Data show that the direct-buying trend is rapidly expanding among the Korean consumers. Overseas credit-card spending grew 15.4 percent in 2013, outpacing the local increase of 3.2 percent, according to the Bank of Korea. Imports through online retail sites rose 47 percent to about $1 billion in 2013, according to the Korea Customs Service.

According to Shinsegae Future Trend Research Institute in a report “2014 Retail Industry Trend,” “The explosive growth of direct overseas purchase will continue this year, dealing a serious blow to domestic retailers.” 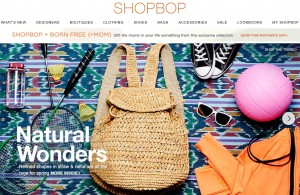 As the research report pointed out, the interest in direct overseas purchases by domestic consumers is rising fast. Today one out of four online shoppers in Korea said they have had an experience in shopping in any one of the foreign shopping websites such as Amazon and Rakuten.com.

According to a survey by the Korea Chamber of Commerce and Industry held in August last year on 1,650 online shoppers, 24.3 percent of respondents said they have had experience in buying goods through foreign websites or overseas direct buying agencies. They picked as the primary reasons for shopping overseas sites “lower prices” (67.0%), “wider selection” (35.0%), and “superior quality” (20.3%).

Bloomberg reported recently, quoting an analyst: “Word is spreading online fast that products can be bought much cheaper abroad and people are blogging about product-specific shopping experiences, boasting about how much they saved.” “Consumers who used to think of jikgoo as a complicated process are giving it a shot after realizing that the price difference is huge.”

Yes. This new buying trend among Korean consumers is sure to open a wider opportunities for your business—even though your business is located not in Seoul but overseas.

Korea is a country that has signed free trade agreements with a dozen economies including the United States, the European Union, Canada, Australia, Chile and Colombia recently. That means a “borderless travel” of your products between your countries and Seoul will be facilitated even faster than ever. 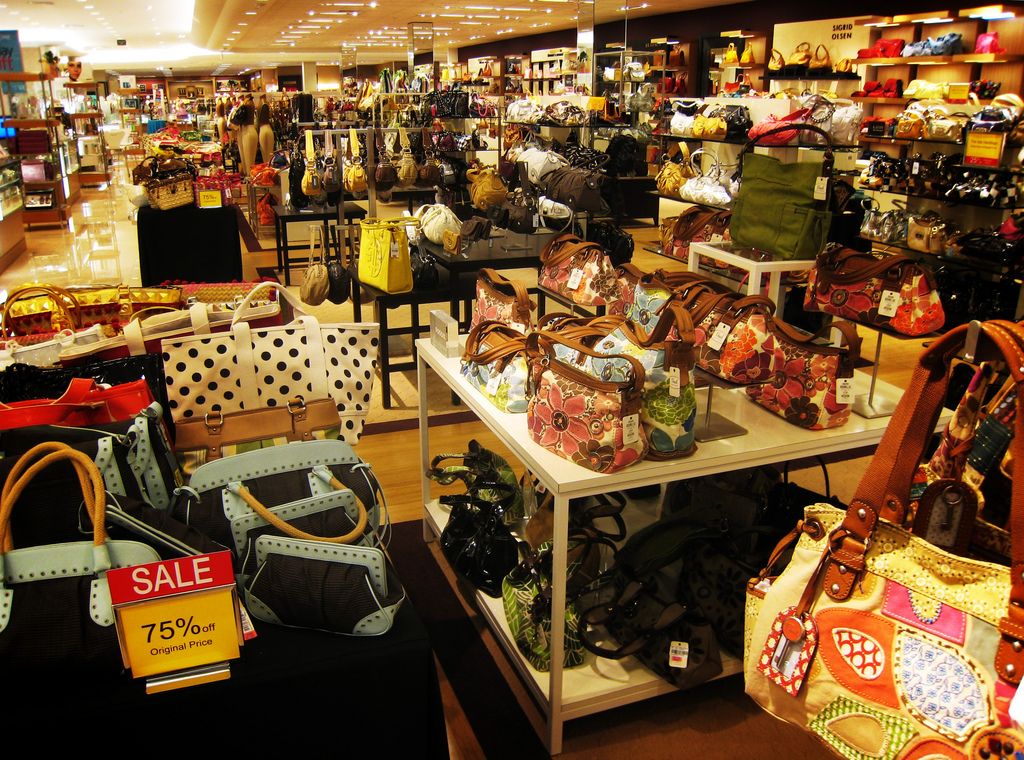 This new buying trend among Korean consumers is sure to open new opportunities for your business. (image: Doug Waldron/flickr)

What next? You should raise awareness of your products “strategically” targeted at Korean consumers who are very responsive to brand names. Language localization, as well as PR campaigns such as press release dissemination, is sure to serve as realizing your goal of enhancing the visibility of your brand in the local market. Why not try this communications activity to expand your business horizon in the Korean market and beyond?

Kobiz Media, a professional firm in this field who offers a reliable package of services to this end: “localization and press release dissemination” simultaneously that will guide you how to cash in on this emerging trend and seize on the opportunities.

For more information about our product description, please send us an email at press@kobizmedia.co.kr

We will send you a product information kit right away.

Thank you for your attention and good luck with your business!