Archive by category History of Korea 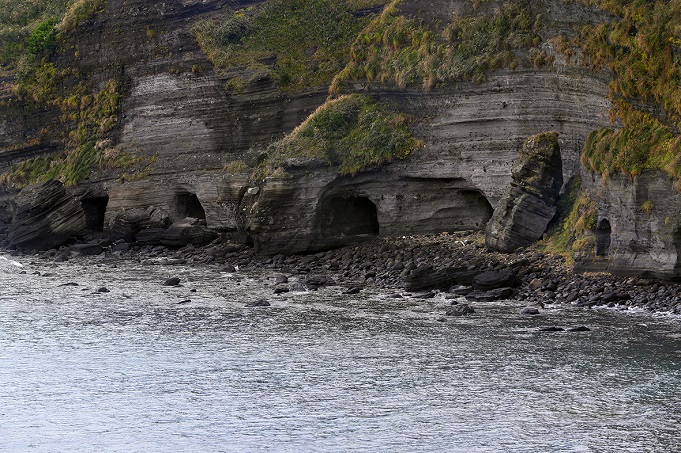 JEJU, Nov. 23 (Korea Bizwire) — Scores of relics of imperial Japan, which occupied the Korean Peninsula from 1910-1945, still remain scattered here and there on Jeju Island. According to an investigation by the Jeju History and Culture Promotion Agency, a total of 176 stone markers engraved with the Japanese name of the era still [...] 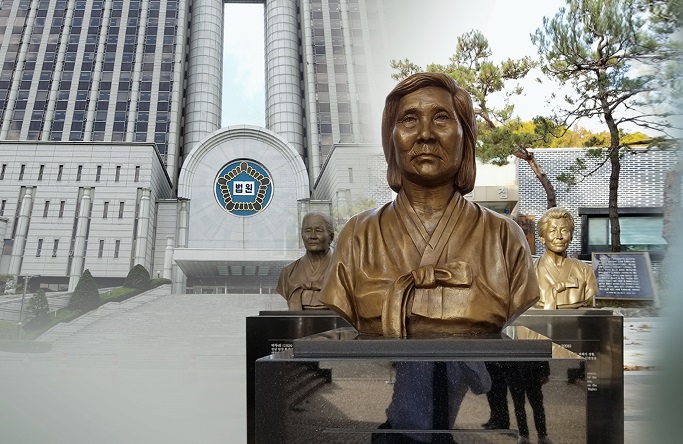 SEOUL, Sept. 17 (Korea Bizwire) — A local court’s order for Japan to disclose its state assets in South Korea to pay compensation to Korean victims of Japan’s wartime sexual slavery was aborted due to Tokyo’s refusal to comply, judicial sources said Friday. The Seoul Central District Court on Thursday dismissed the case pertaining to [...] 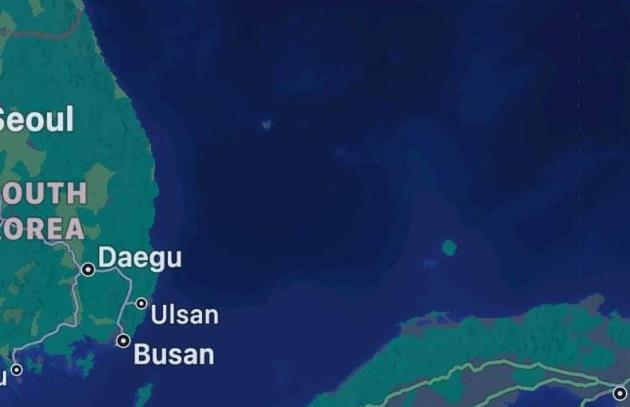 S. Korean Islets of Dokdo Not Named on iPhone Maps in 22 Countries: Professor

SEOUL, Aug. 25 (Korea Bizwire) — South Korea’s easternmost islets of Dokdo were not named on iPhone maps in the U.S., Britain and 20 other countries, according to a professor in Seoul Thursday, amid diplomatic tensions with Tokyo over Japan’s renewed claims to the East Sea outcroppings. Dokdo has long been a recurring source of [...] 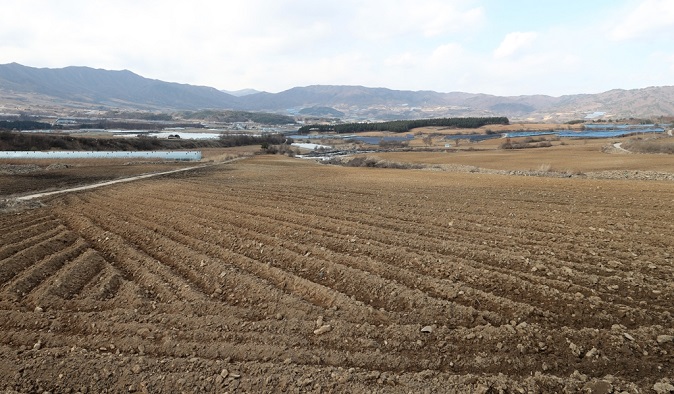 SEOUL, Aug. 12 (Korea Bizwire) — South Korea has so far nationalized 5.04 million square meters of land owned by Japanese citizens and Japanese companies during the 1910-45 colonial rule, the state procurement agency said Thursday. The official appraisal price of this land is estimated at 150 billion won (US$114 million) and the size of [...] 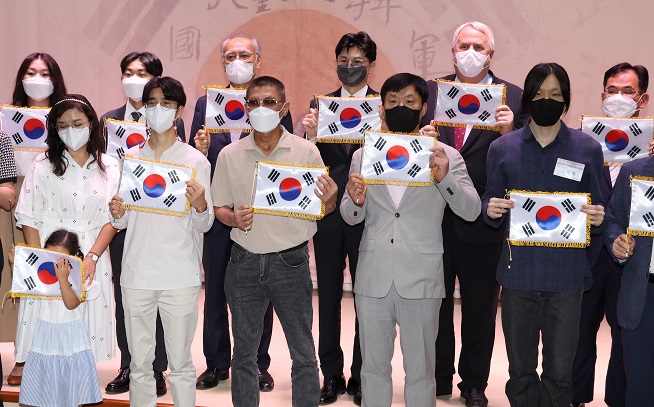 SEOUL, Aug. 12 (Korea Bizwire) — The Ministry of Justice has granted Korean citizenship to some descendants of independence fighters against Japan’s colonial rule of the Korean Peninsula. The ministry held a ceremony on Thursday, four days ahead of the 77th anniversary of Korea’s liberation from the 1910-45 colonial rule, and issued citizenship certificates to [...] 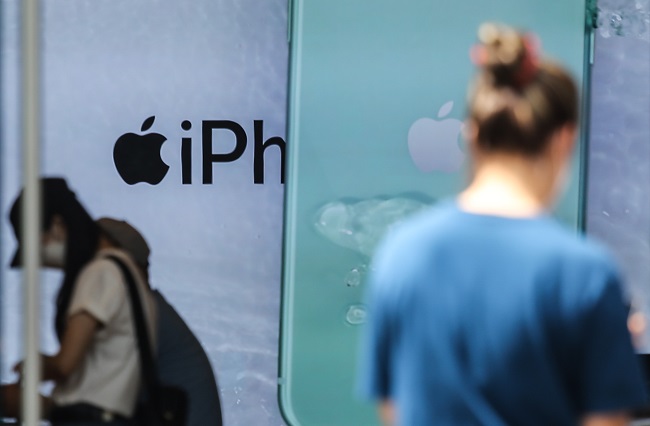 SEOUL, Aug. 10 (Korea Bizwire) — Apple Inc.’s Siri is being criticized for describing Korea as “the Korean peninsula in modern history, or Joseon under the Japanese empire.” The Voluntary Agency Network of Korea (VANK), a South Korean civic organization, revealed that asking the virtual assistant about Korea returns the aforementioned response. “Korea is a region [...] 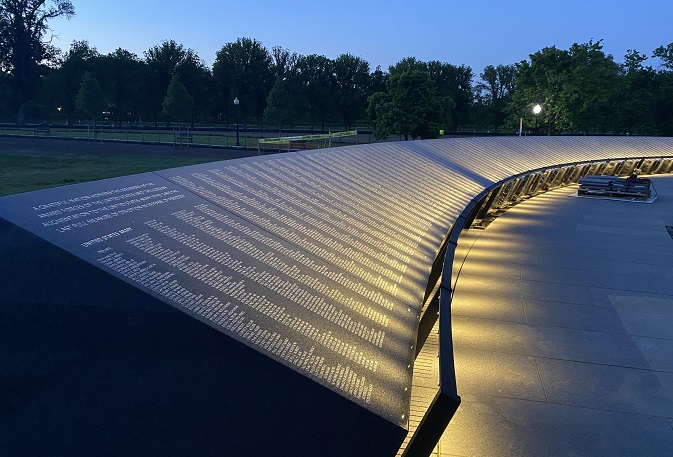 WASHINGTON, July 27 (Korea Bizwire) — A new Korean War monument was dedicated in Washington on Wednesday, permanently displaying the names of over 43,000 U.S. and South Korean service members killed during the war. The dedication of the Wall of Remembrance was marked by a ceremony attended by some 3,000 people, including government officials, Korean War [...] 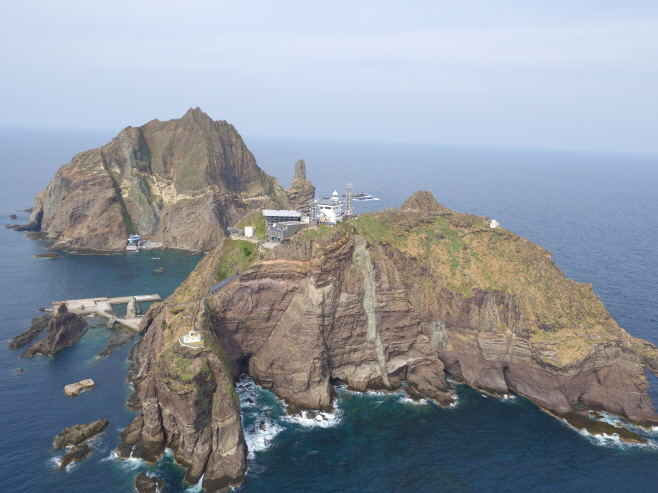 SEOUL/TOKYO, July 22 (Korea Bizwire) — The South Korean government strongly condemned Japan on Friday for laying repeated claim to the easternmost islets of Dokdo in its annual defense white paper. “(The government) strongly protests against Japan’s repetition of its sovereignty claim over Dokdo, clearly an integral part of the Korean territory in terms of [...]

Wall of Remembrance a Reminder that Freedom is Not Free: Tilelli

WASHINGTON, July 20 (Korea Bizwire) — The names of over 40,000 fallen soldiers etched on the Wall of Remembrance is physical proof of the strong U.S.-South Korea alliance that will forever remind people of what their freedom costs, former U.S. Forces Korea commander John Tilelli said of the latest addition to the Korean War memorial in [...] 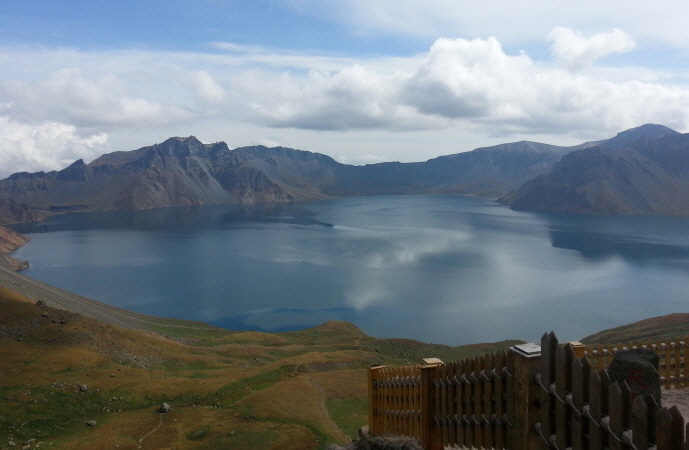 SEOUL, July 13 (Korea Bizwire) — Apple Inc. is being criticized for listing all of Mount Paektu’s Cheonji crater lake in northern North Korea as part of Chinese territory on its map application on iPhones, iPads and Macbooks. The Voluntary Agency Network of Korea (VANK), a South Korean civic organization, said Tuesday that searching for [...]