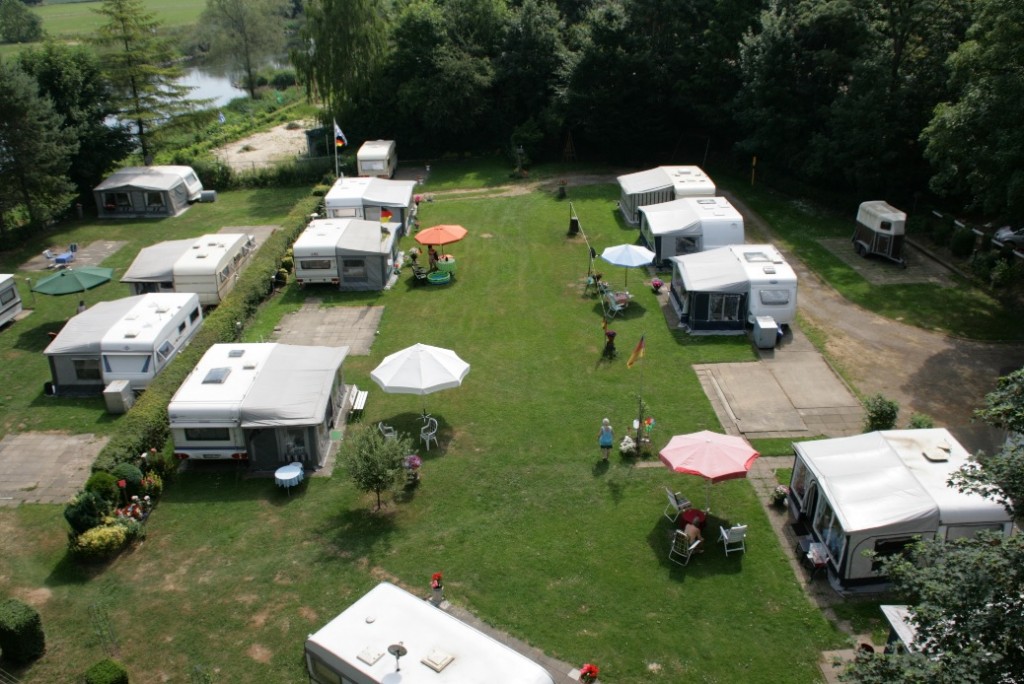 As camping becomes more popular among ordinary people due to several hits of reality shows on TV featuring outdoor camping, consumer interests have grown much higher, not to be satisfied with the limited domestic product offerings. (image: Wikipedia)

SEOUL, Korea, Mar 22, 2014 (Korea Bizwire) – As the camping gear industry is demonstrating a consistent growth, parallel importing of the products is likely to expand as well.

On March 20, the National Camping and Outdoor Activity Promotion Agency revealed that parallel imports and direct purchases from oversea have increased as overall imports of camping gear in general have risen, in a report, “The Impacts of Active Parallel Imports on the Camping Gear Market and the Market Responses.”

Parallel importing refers an act of buying goods overseas through discount wholesalers or outlets so that the prices final consumers pay could be much lower, often as low as 50 percent of regular prices, than those charged by official or exclusive importers charge.

Direct purchasing is consumers buying foreign goods online directly through retail sites such as Amazon and paying much less than retail prices in Korea even after shipping and handling charges.

As camping becomes more popular among ordinary people due to several hits of reality shows on TV featuring outdoor camping, consumer interests have grown much higher, not to be satisfied with the limited domestic product offerings.

Reportedly, Korean consumers tend to prefer imported goods over those produced domestically under license with foreign brands because the makers of licensed items take too much profit margin from the goods. In fact, a tent made by Japanese outdoor brand Snowpeak is sold 1.92 times more expensive in Korea than in Japan.

Thanks to the recent increase of parallel imports, the average price of camping gear is steadily declining. More and more foreign brands are lowering the prices of their products.

While active parallel importing can benefit consumers by lowering the general price range and diversifying product offerings, there are risks of damaging the consumer rights by selling fake goods or not providing proper after-sales services. Some concerned voices are demanding stronger legal safeguards regarding parallel imports.