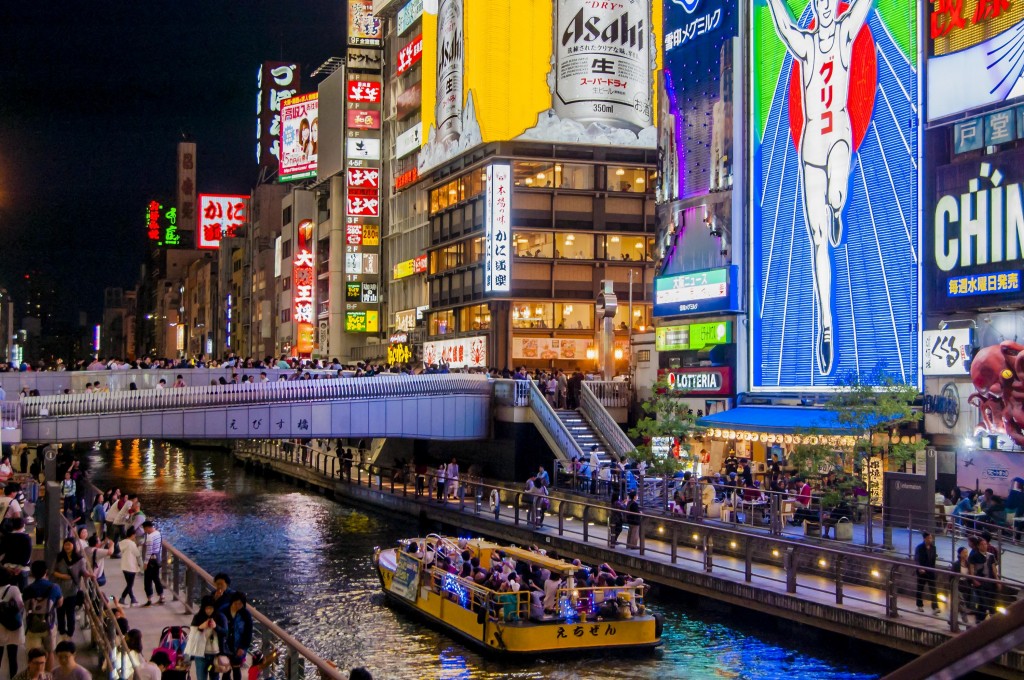 Interpark unveiled the rankings after analyzing international air tickets bought by Koreans in May for departures between June and September.

London ranked third last year but slid to 13th place this year apparently due to terrorist threats throughout Europe.

By contrast, Guam has surged from 14th to sixth, because of increased flights by low-cost carriers.

Interpark officials said South Korean travelers’ interest has gradually been shifting from crowded destinations like Paris and London to unique places, like the southern French region, pointing to a spike in travel packages involving stays in Nice, Aries and Avignon.