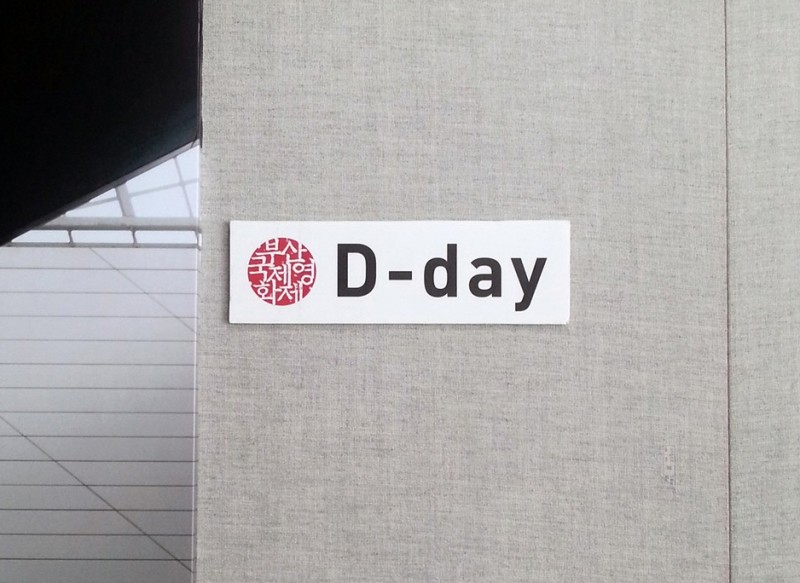 BUSAN, Oct. 1 (Korea Bizwire) — The Busan International Film Festival will open in the southern port city of Busan on Thursday, celebrating its 20th anniversary with a rich lineup of films and celebrities. Founded in 1996, it unarguably has developed into Asia’s largest film festival with a budget of about 12 billion won (US$10 [...]