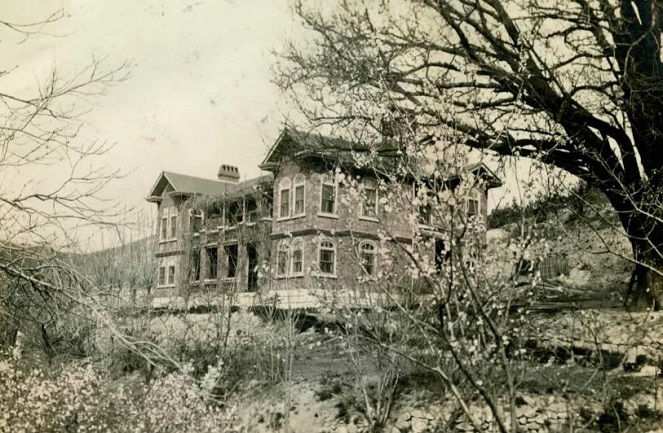 Dilkusha: How the World Learned of Korea’s Fight for Independence

SEOUL, March 1 (Korea Bizwire) — All Koreans know that March 1, 1919, marked the start of a nationwide independence movement against Japanese colonial rule. What most people don’t know is that an American businessman in Seoul — with the unintended help of his wife and newborn son — made sure the world found out [...]