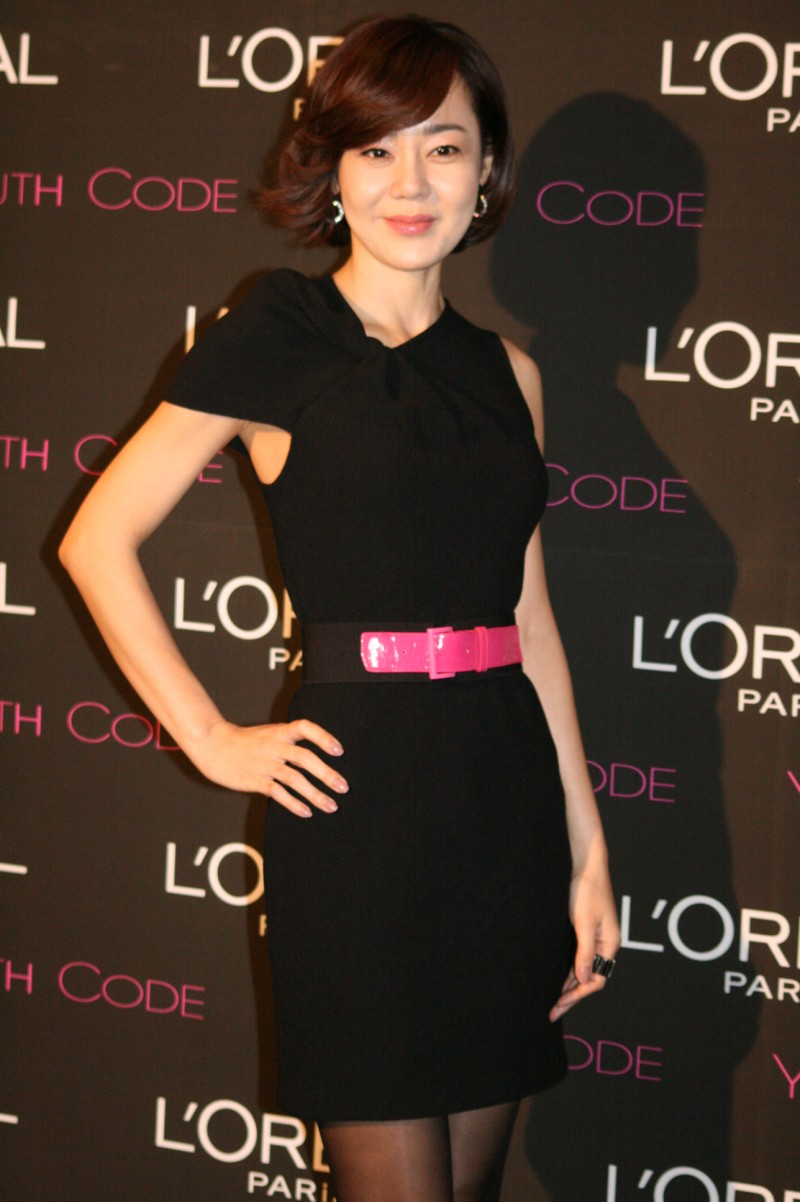 SEOUL, March 20 (Korea Bizwire) – Korean actress Kim Yun-jin has taken on the leading role for the third season of the American drama “Mistresses.” According to Zion Entertainment, Kim’s talent agency, she left for Vancouver to shoot the drama on March 10, and has been busy meeting with staff, trying on clothes, and practicing her [...]