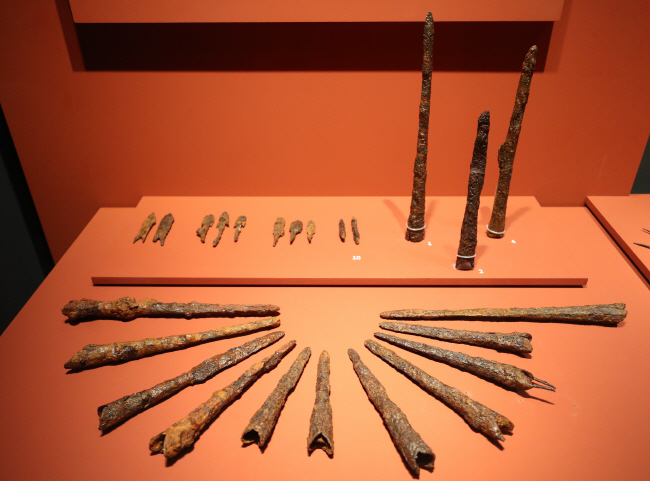 SEOUL, Dec. 2 (Korea Bizwire) — Gaya was an ancient confederation that ruled the central-southern region of the Korean Peninsula for about 500 years through the sixth century. But its presence has been dim and often forgotten due to the more powerful Three Kingdoms that flourished on the peninsula in Gaya’s last centuries. The National [...]