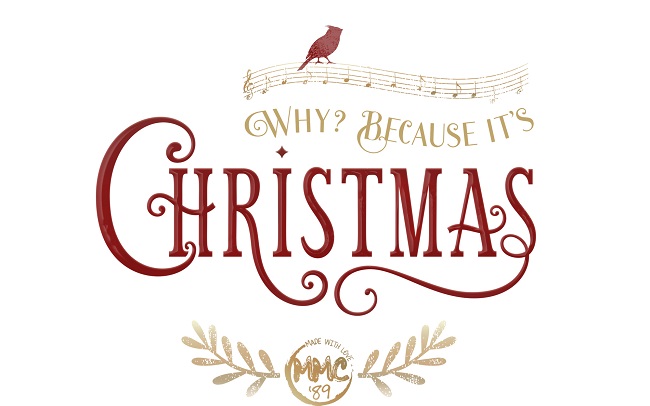 HOLLYWOOD, Dec. 25 (Korea Bizwire) — The Always in the Club record label under Mahvrick/Universal Records has just released a holiday Album, Why? Because It’s Christmas, featuring 17 songs from 17 Mouseketeers. The fan-supported project was an immediate success via their IndieGoGo Campaign, later breaking into the Billboard Compilation Charts at #21 in its first week of release and hitting #17 on iTunes. “We couldn’t be more proud of [...]