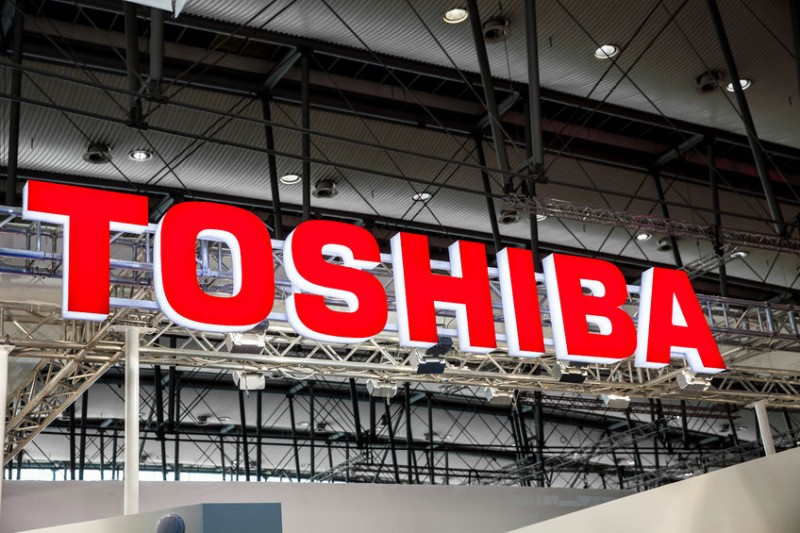 SEOUL, Sep. 28 (Korea Bizwire) – Despite earlier reports, SK Hynix officials have denied speculation that the South Korean memory chip maker is considering taking legal action against Toshiba as the Japanese conglomerate moves toward a deal with Western Digital, the South Korea media reported. Contrary to a number of reports in the South Korean [...] 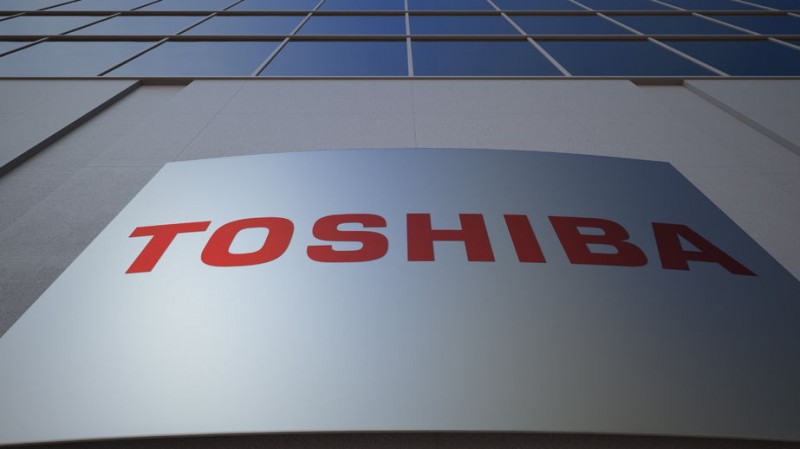 SEOUL, Aug. 29 (Korea Bizwire) – SK Hynix is reportedly considering taking legal action against Toshiba after being rebuffed by the Japanese conglomerate during the auction process of a memory-chip unit without appropriate notice, according to sources close to the matter. Industry sources on Tuesday said SK Hynix, which was once considered among the most likely [...]