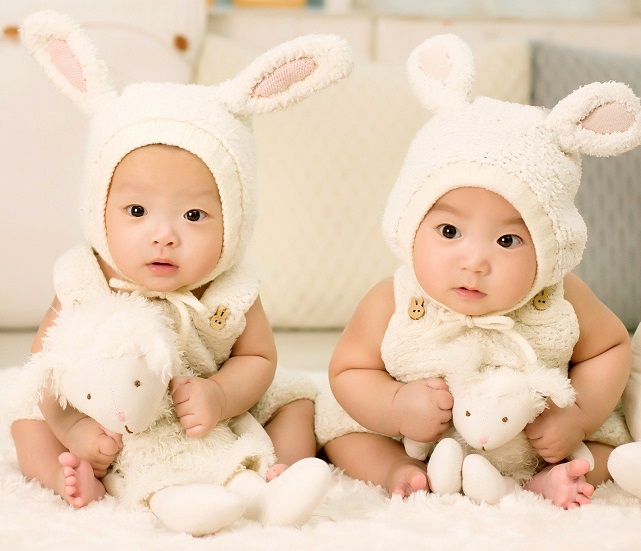 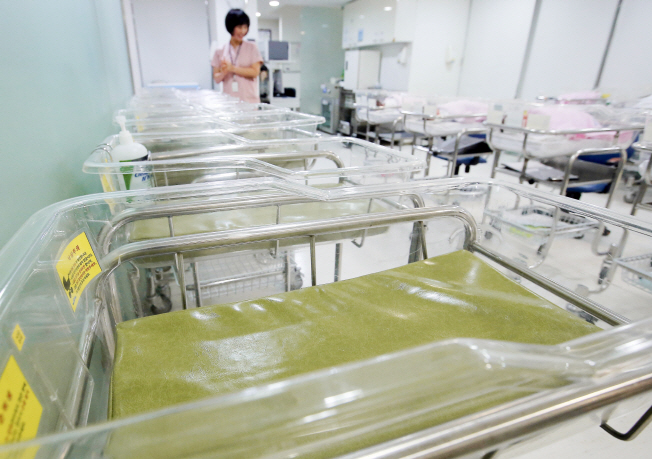 SEOUL, Aug. 14 (Korea Bizwire) — A new survey has found that due to the nation’s low birth rates since the early 1980s, the country’s overall population will continue to decline even if birth rates in the future increase. According to a new report released by the Korea Institute for Health and Social Affairs, South [...]