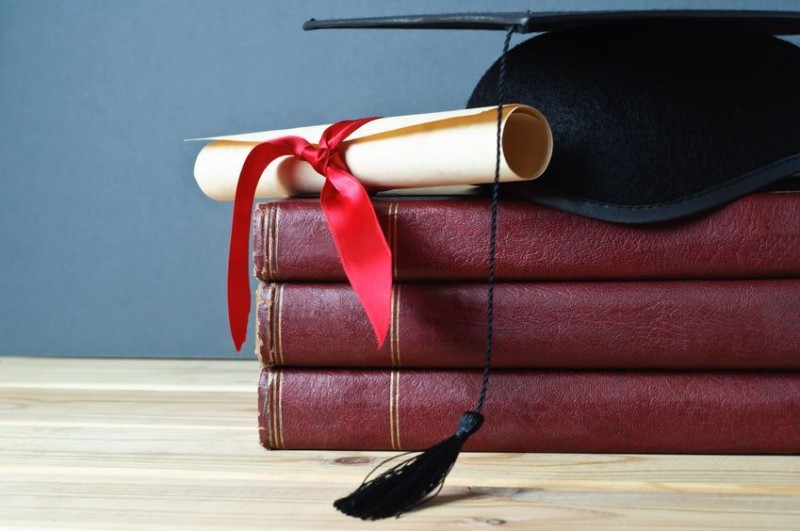 SEOUL, Korea, April 30, 2014 (Korea Bizwire) – A bill that would relieve the burden of those who are unable to pay back student loans has passed the National Assembly. The qualifications will, however, be restricted to those whose loans have been in arrears for more than six months as of the end of February [...]