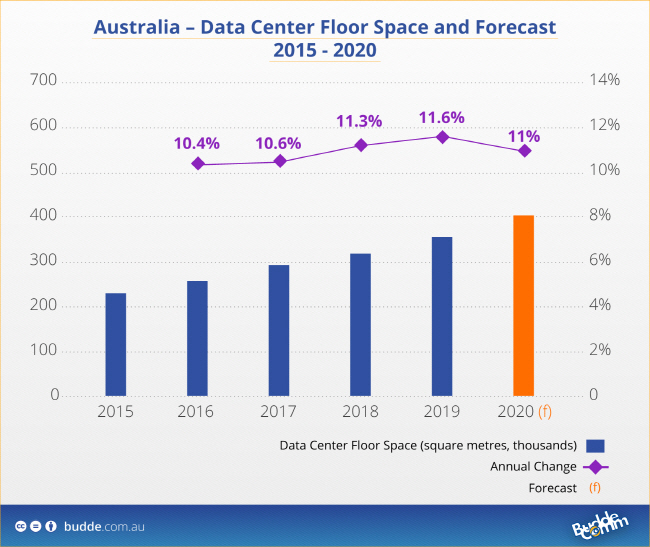 SYDNEY, Australia, Aug. 28 (Korea Bizwire) — BuddeComm has released a series of country reports on data centers and analysts found that Australia has progressed to now be one of the four major sub-markets for data centers in Asia alongside Singapore, Hong Kong and Japan. Key developments include: Emergence of Melbourne as a second key [...]