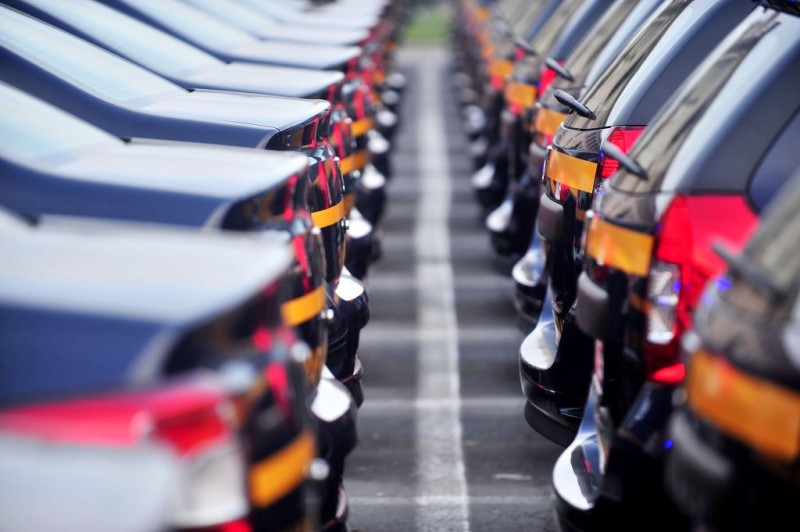 SEOUL, Aug. 14 (Korea Bizwire) — Over the past five years, during which the free trade agreement (FTA) between South Korea and EU entered effect, the number of European-made cars imported to South Korea grew by 95 percent, while the number of Korean-produced vehicles exported to Europe grew by just 13 percent. According to the [...]