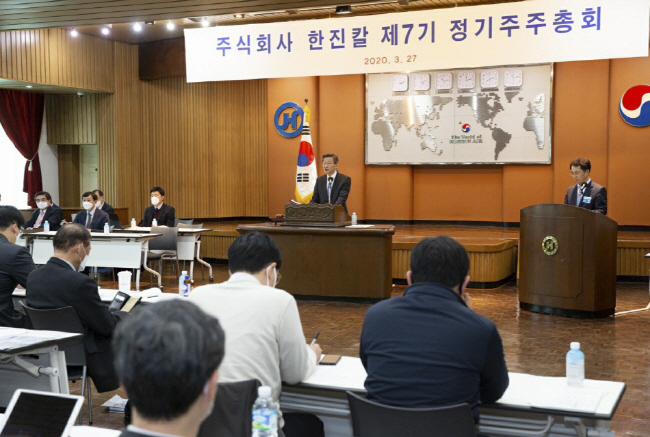 SEOUL, March 27 (Korea Bizwire) — Shareholders of Hanjin KAL Corp., the holding company of logistics-to-airline conglomerate Hanjin Group, on Friday approved the reappointment of the group’s heir apparent as a member of its board, bringing him a victory in a family feud over the group’s control. Hanjin Group Chairman Cho Won-tae, 44, defended his [...] 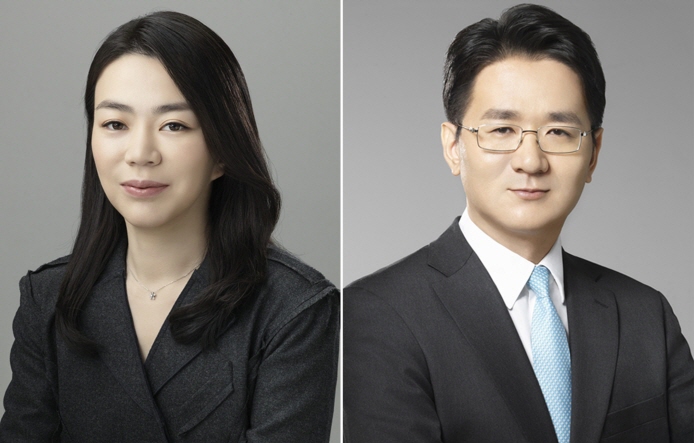 SEOUL, Jan. 31 (Korea Bizwire) — The heiress of South Korean airline-focused conglomerate Hanjin Group, widely known for the “nut rage” incident in 2014, has joined hands with a local fund and a builder for the group’s management control ahead of a shareholders meeting in March. In a joint statement with local activist fund Korea [...] 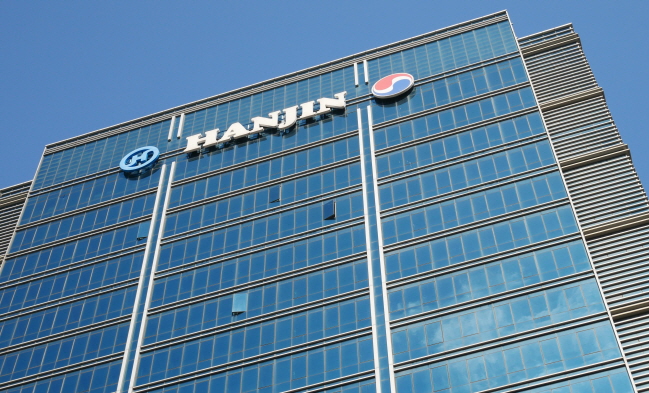 SEOUL, Dec. 30 (Korea Bizwire) — Hanjin Group Chairman Cho Won-tae and his mother offered a public apology Monday for what could be seen as a family feud over the control of South Korea’s largest logistics conglomerate. The statement came two days after South Korean media reported Cho’s big argument with his mother at her [...] 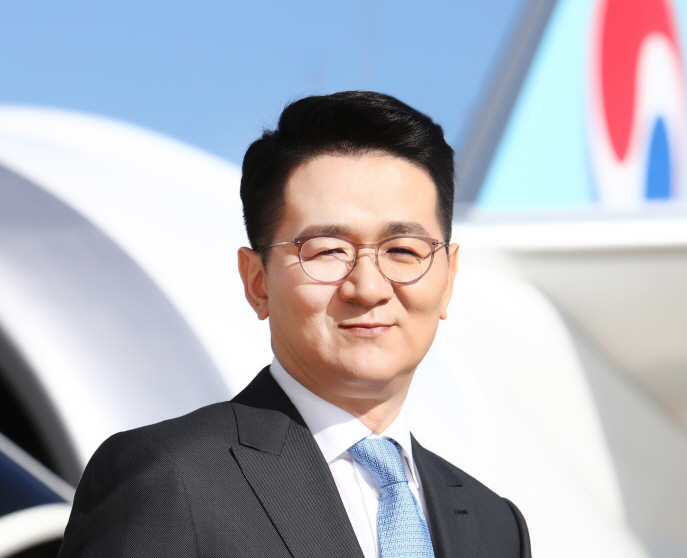 Hanjin Chief Clashes with His Mother over Control of Logistics Conglomerate

SEOUL, Dec. 29 (Korea Bizwire) — Hanjin Group chief Cho Won-tae has clashed with his mother over the group’s management, an industry official said Saturday, in a deepening family feud at South Korea’s largest logistics conglomerate. Cho had a big argument with his mother, Lee Myung-hee, at Lee’s house in Seoul on Christmas over whether [...] 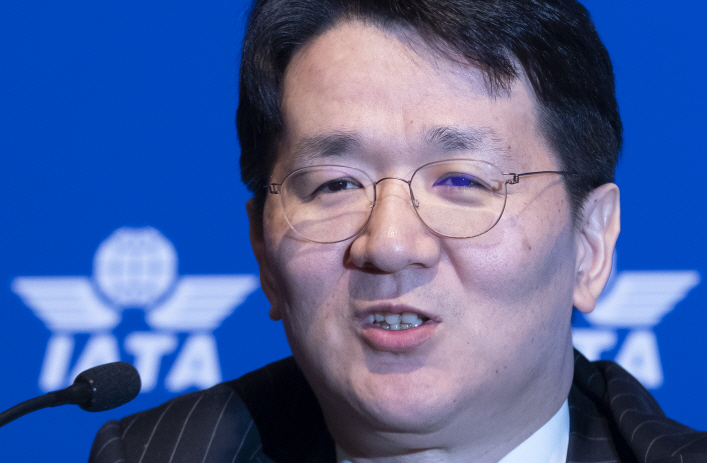 SEOUL, Jun. 3 (Korea Bizwire) — Korean Air Lines Co. is looking at Asiana Airlines Inc., which is up for sale by its parent company, Kumho Asiana Group, the national flag carrier’s chairman said Monday. “It is a very sensitive issue to comment on but we are looking at the deal,” Korean Air Chairman Cho [...]