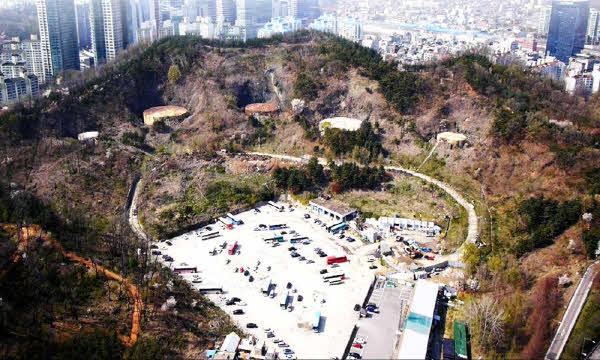 Mapo Oil Depot to Be Turned into New Cultural Place

SEOUL, Aug. 27 (Korea Bizwire) – Mapo Oil Depot, located on the hill of Mt. Maebong in Mapo in the west of Seoul and used as oil reserves in the 1970s, is reborn as the “Cultural Depot Park.” The Seoul Metropolitan city government has planned to transform the oil depot to a new cultural place, holding [...]