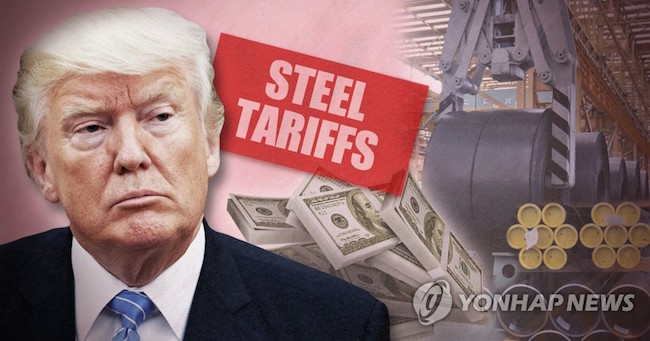 SEOUL, Dec. 26 (Korea Bizwire) – Research by the Korea International Trade Association (KITA) has revealed that the first year of Donald Trump’s U.S. presidency has been marked by the highest incidence of new anti-dumping investigations in the last ten years.  A total of 54 new investigations were launched, with six of them targeting South [...]