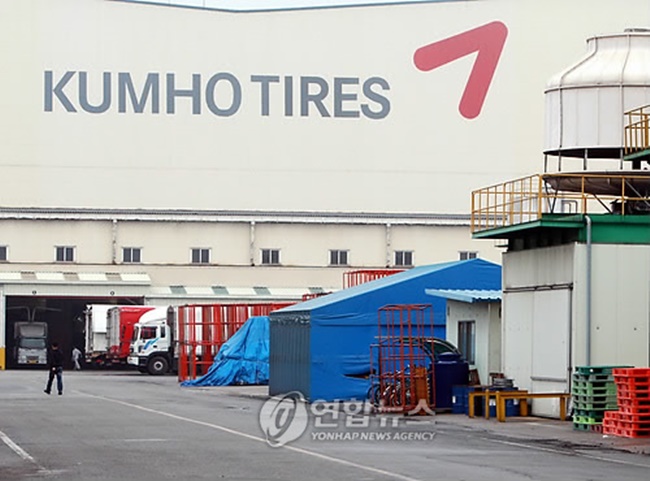 SEOUL, April 3 (Korea Bizwire) – Kumho Tire Co., South Korea’s second-biggest tiremaker by sales, said Tuesday it will continue to use its brand name and its management will remain independent after being acquired by China’s Qingdao Doublestar Co. “Doublestar has pledged to allow an independent management team to run Kumho Tire as was the case of the acquisition of Volvo by China’s Geely Automobile Holdings in 2010,” Kumho Tire said in a statement.  “Back then, [...]