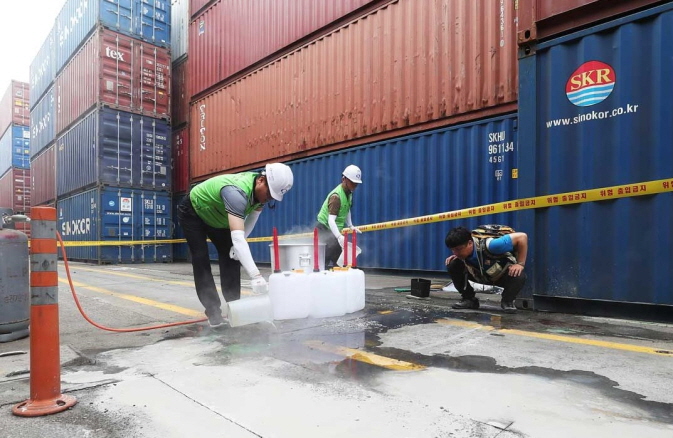 SEOUL, Oct. 5 (Korea Bizwire) – South Korea is ramping up efforts to prevent foreign fire ants from further spreading in the country after they were first detected in the southern port of Busan last week, government officials said Thursday. Some 25 fire ants were discovered in a storage container at Busan’s Gamman port last [...] 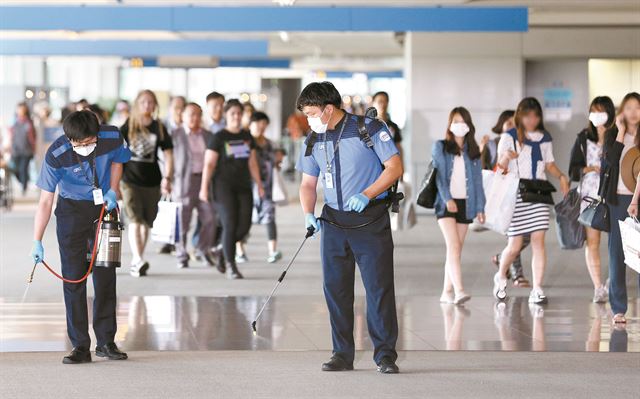 SEJONG, Aug. 18 (Korea Bizwire) — The quarantine agency said Friday it has stepped up inspections at airports and seaports against the transfer of venomous fire ants that were turning up recently in South Korea. Foods and plants coming in from Japan, China and Indonesia have been closely watched since last month, and people visiting [...]