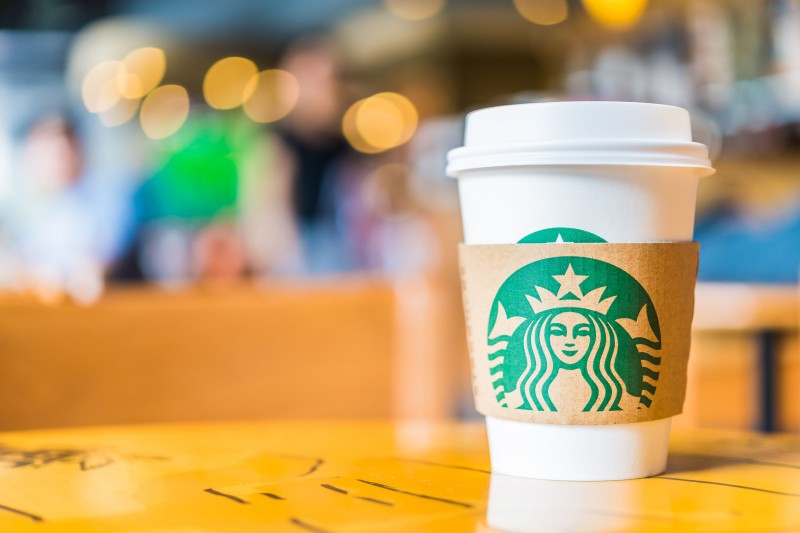 SEOUL, June 24 (Korea Bizwire) – Starbucks Korea’s latest promotional campaign to provide free coffee to soldiers who are on special leave granted by the president is triggering controversy among some women. Women’s organizations such as WOMAD and Megalia have been bombarded with comments and complaints regarding the recent promotion, with many claiming that it is [...]