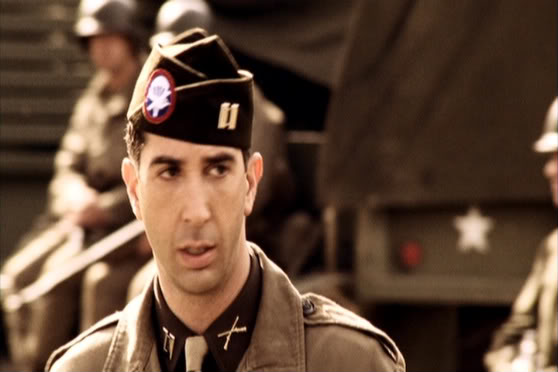 SEOUL, Dec. 1 (Korea Bizwire) – The Korean Marine Corps plans to adopt and supply new Garrison caps to the military, replacing its current octagon caps. Officers at headquarters have been wearing them since January of last year, according to an official in the military. Based on favorable feedback from the early-adopters, the naval force asked [...]