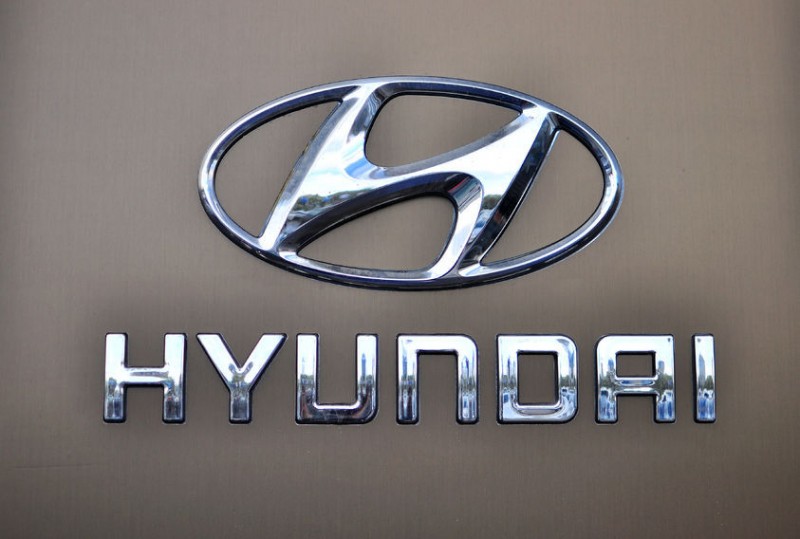 SEOUL, Oct. 21 (Korea Bizwire) – A Seoul district court on Thursday ruled against a group of 1,890 consumers who have filed a class-action lawsuit against Hyundai Motor Co. over the alleged exaggeration of the gas mileage of an SUV made by the country’s No. 1 automaker.  The Seoul Central District Court said that as [...] 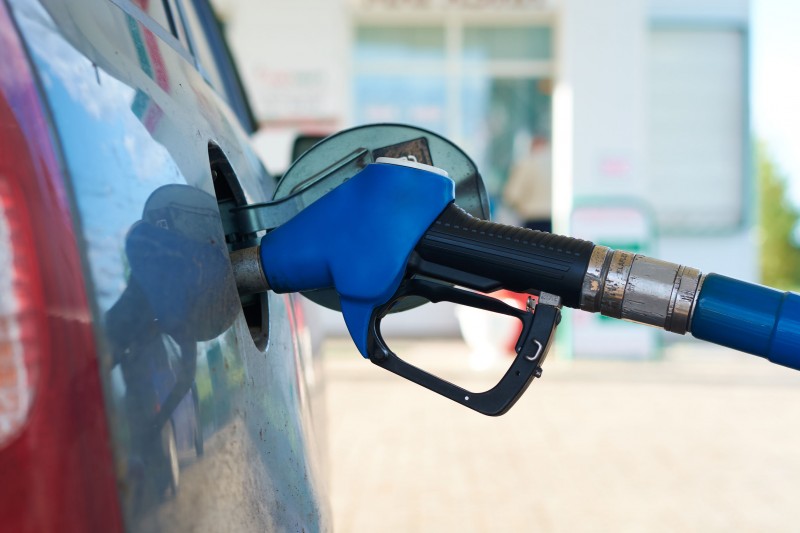 SEOUL, Aug. 24 (Korea Bizwire) – A recent survey by Ford Motor Company has revealed that Korean consumers are particularly sensitive to the cost of automobile fuel compared to their counterparts from other Asia-Pacific countries, despite their relative indifference to gas mileage.  According to Ford’s EcoBoost Survey, which queried 9,500 participants from 11 Asia-Pacific countries [...]