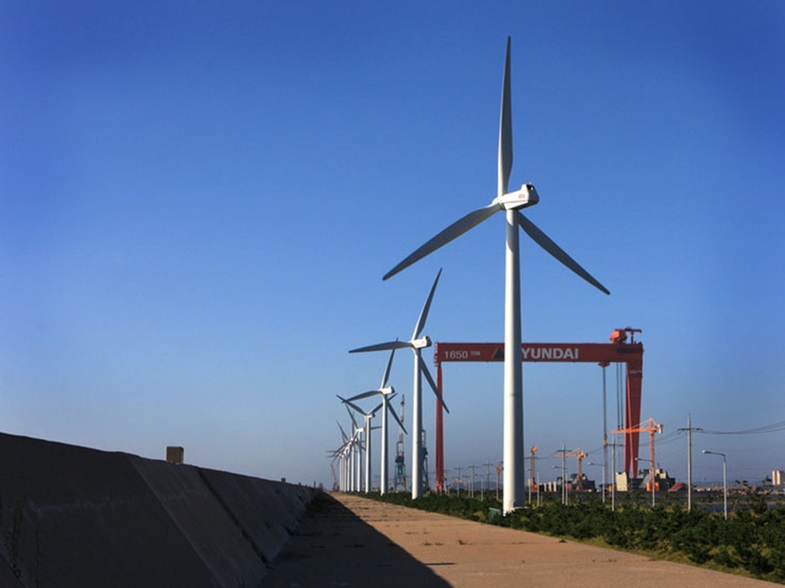 SEOUL, June 18 (Korea Bizwire) – North Jeolla Province is making 1 billion won annually from a windfarm of 10 wind turbines installed near a seawall. According to the provincial government, it earned a total of 11.3 billion won (US$10 million) since it installed the wind turbines at the Gunjang Industrial Complex seawall in 2002. The [...]