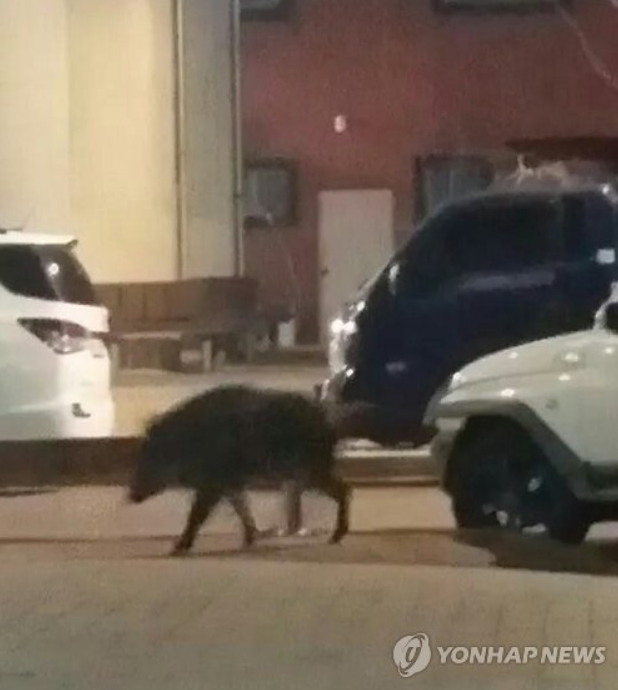 SOONCHANG, August 3 (Korea Bizwire)-Soonchang-gun announced that they would manage a ‘Harmful wild animal hunting team’ until October, the harvest season. The hunting team will consist of 13 people. The team caught 301 wild boars, 344 elks and 612 pigeons, decreasing the damaged area by 24 percent, according to the government. Apart from the hunting [...]