SEOUL, Oct. 19 (Korea Bizwire) – A National Health Insurance Service (NHIS) report submitted to the National Assembly’s Health and Welfare Committee on October 18 revealed that from 2013 through September of this year, the NHIS subsidized 18.9 billion won in hepatitis C treatment for foreign nationals. From 2013 to 2015, annual subsidies ranged from [...] 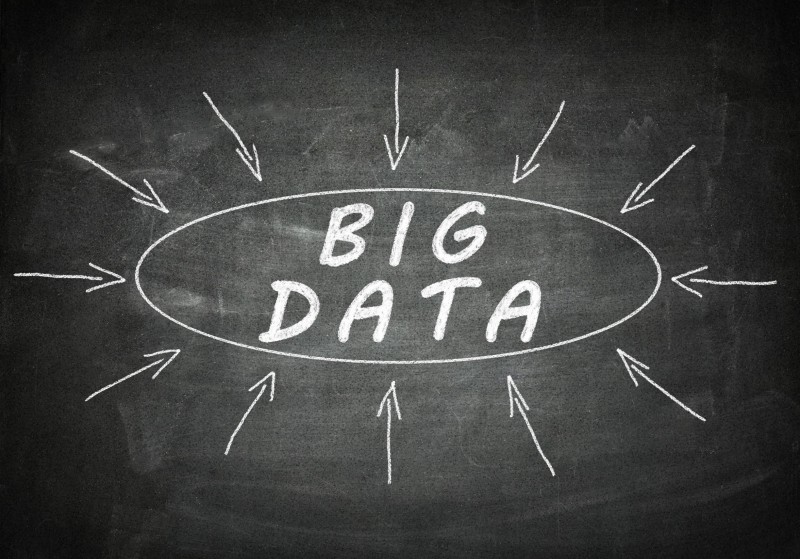 SEOUL, Sept. 1 (Korea Bizwire) – Although the majority of the public may mostly associate big data with marketing and business strategies, a recent Korean government endeavor has offered another perspective of big data, making use of the technology to track down hospitals that may be linked to mass hepatitis C infections.  Hepatitis C is [...]

Another Mass Infection of Hepatitis C Reported in Sunchang

SUNCHANG, South Korea, Aug. 31 (Korea Bizwire) – About 200 people have been infected with hepatitis C in southern South Korea, an official said Wednesday, prompting health authorities to conduct an epidemiological investigation.  Some of the people had received dental treatment from unlicensed dentists in Sunchang, some 360 kilometers south of Seoul. The local official [...] 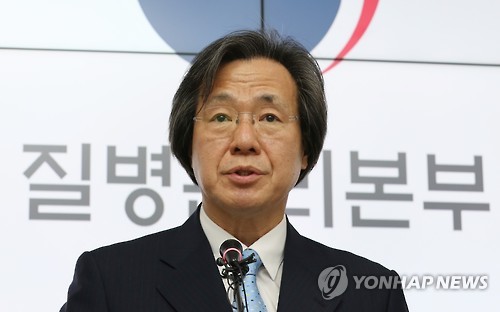 SEOUL, Aug. 23 (Korea Bizwire) – South Korea has confirmed its first case of cholera in 15 years, local health authorities said Tuesday.  A 59-year-old man from the southern city of Gwangju was confirmed to have been infected with the water-borne disease, the Korea Centers for Disease Control and Prevention (KCDC) said, adding the man [...]