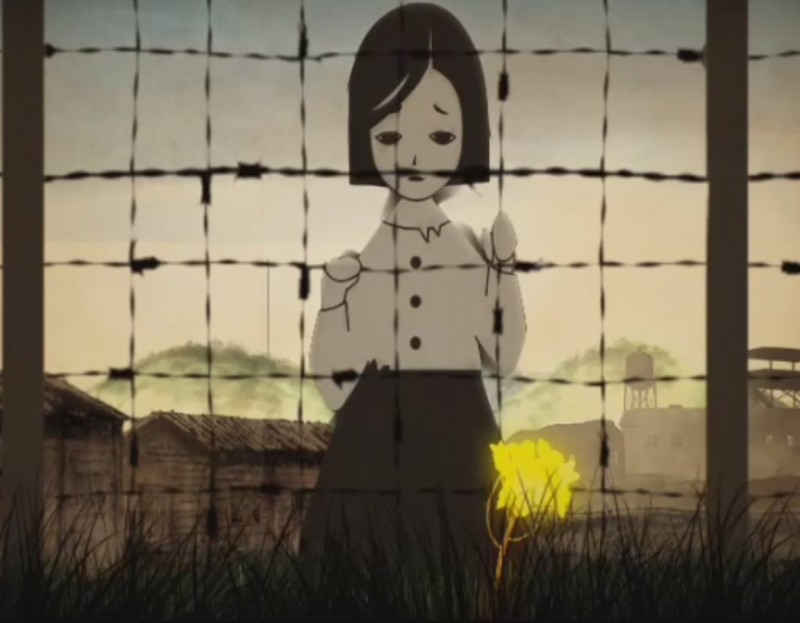 SEOUL, May 28 (Korea Bizwire) — South Korea will render monetary support for the production of an animated film about Korean women forced to serve as sex slaves for Japanese troops during World War II to help increase the world’s awareness of the issue, the government said Thursday. The Ministry of Gender Equality and Family [...]