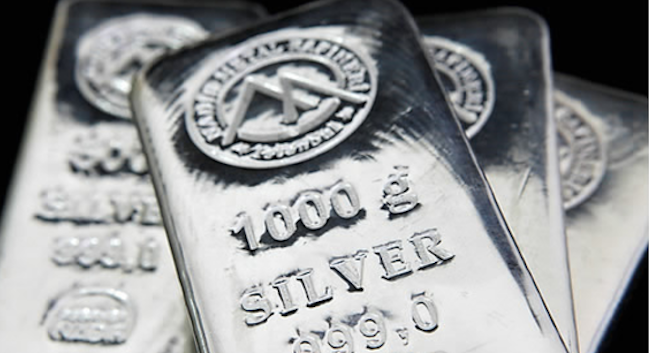 Not Business as Usual: Sales of Silver Bars Soar on North Korea Worries

SEOUL, Sept. 4 (Korea Bizwire) — According to the Korea Gold Exchange, 194 silver bars weighing one kilogram each were sold in the morning hours after the sixth nuclear test conducted by the North on Sunday. The exchange also added that it typically sells around 20 silver bars every day. The price for a silver [...]

SEOUL, Jan. 6 (Korea Bizwire) – North Korea announced Wednesday it has succeeded in conducting a hydrogen bomb test, hours after an earthquake was detected close to the North’s nuclear test site in its northeastern region. In a “special” announcement aired on the North’s state television station, North Korea said it conducted an H-bomb test [...]

SEOUL, Dec. 10 (Korea Bizwire) – North Korean leader Kim Jong-un stated that his country has developed not only nuclear weapons but also hydrogen bombs, according to Pyongyang’s state media Thursday. He made the remark while inspecting a historic site for the communist nation’s arms industry a day earlier, according to reports. The North has [...]