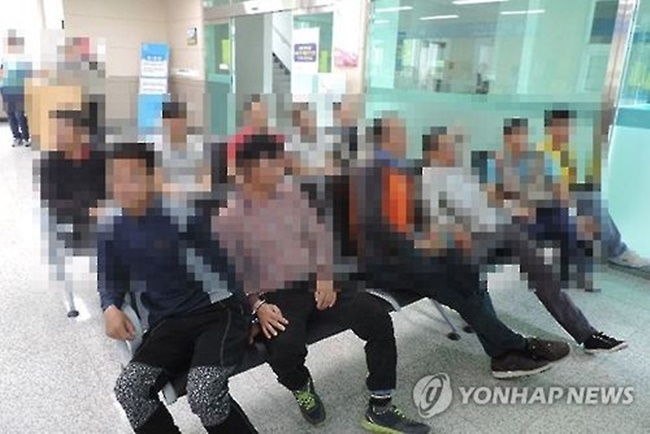 SEOUL, May 26 (Korea Bizwire) – More than 220,000 foreigners are staying illegally in South Korea, according to government data released last month. According to the Korea Immigration Service, the number of foreign nationals currently residing in South Korea without a valid visa has been increasing for the past four months, with the latest figure [...] 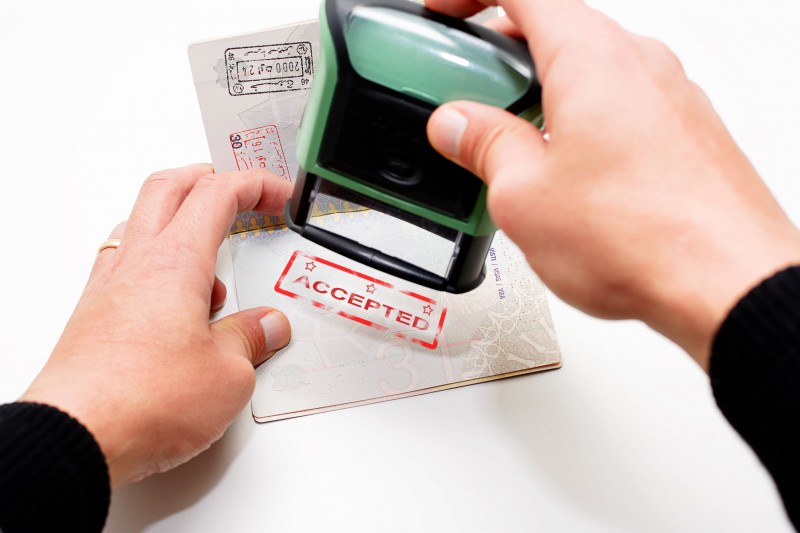