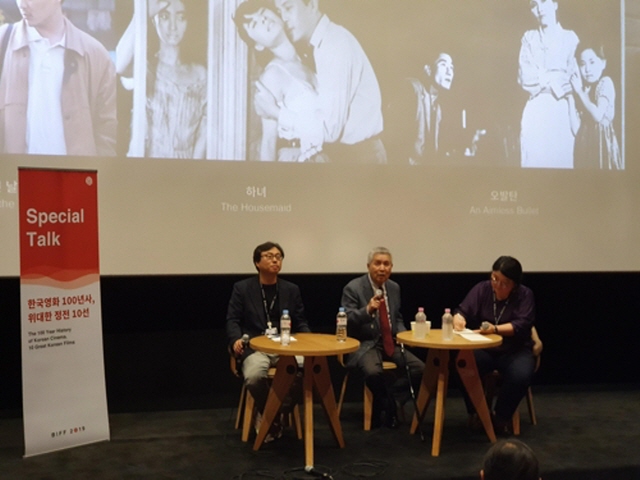 BUSAN, Oct. 4 (Korea Bizwire) — Im Kwon-taek, one of the most prominent film directors in South Korea, had a life-long goal: to make films fully charged with subtle Korean emotions and details. He seems to have attained the goal, with about 100 films under his belt over his 52-year career, including “Seopyeonje” (1993) and [...]