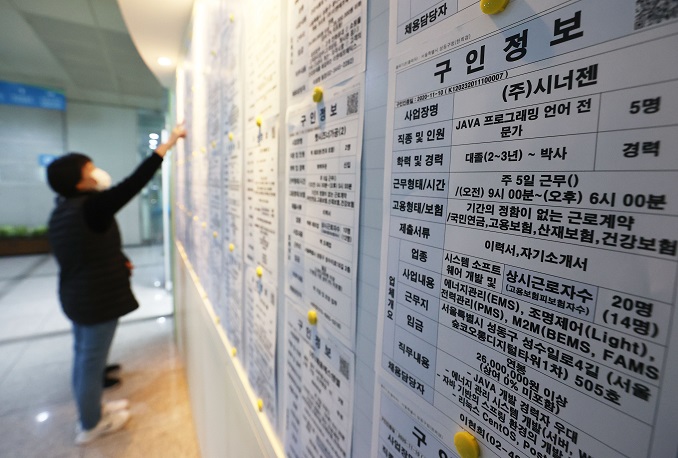 Over 40 pct of S. Korean Firms Plan to Hire Interns in H2: Poll

SEOUL, June 21 (Korea Bizwire) — More than 4 out of 10 South Korean companies plan to employ interns during the second half of the year mainly for the purpose of covering manpower shortages, a poll showed Monday. According to the survey of 416 companies, taken by recruiting platform Saramin, 44 percent of the respondents [...] 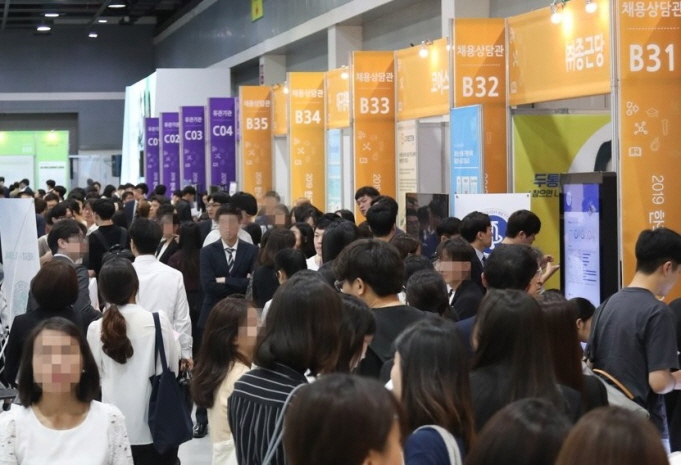 SEOUL, March 4 (Korea Bizwire) — As it has become difficult to find regular employment due to the ongoing job crisis, many job seekers desperately wish to be “dirt spoon interns,” in charge of simple tasks. The so-called “Spoon Class Theory” is a representative expression that refers to the idea that individuals in a country [...] 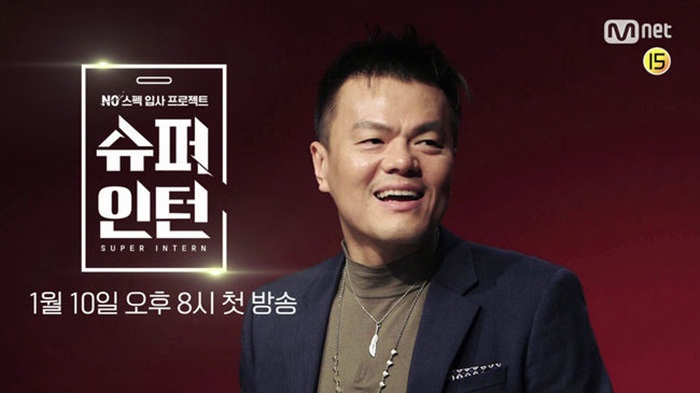 SEOUL, Sept. 9 (Korea Bizwire) – It has been revealed that most of the young people who participated in the government’s overseas internship program ended up working for free. According to a report about working conditions for government overseas interns, 2,404 among the total number of interns between 2011 and 2013 (2,767 interns) worked for [...]