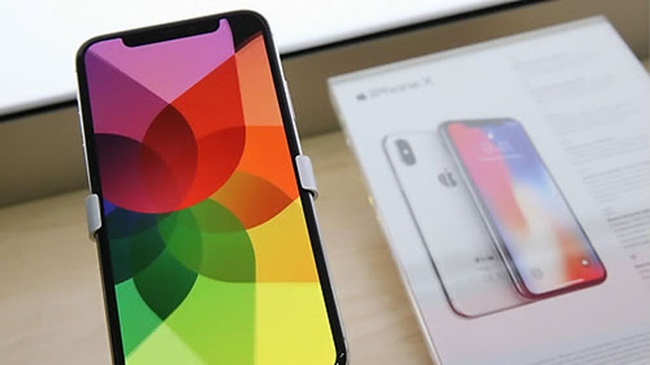 SEOUL, Nov. 8 (Korea Bizwire) — Apple is facing criticism in Korea after the smartphone giant unveiled the price of the iPhone X, which is over 200,000 won more expensive than in the U.S. and Japan. The new iPhone X, which is set to be released on November 24 in the South Korean market, will cost [...]