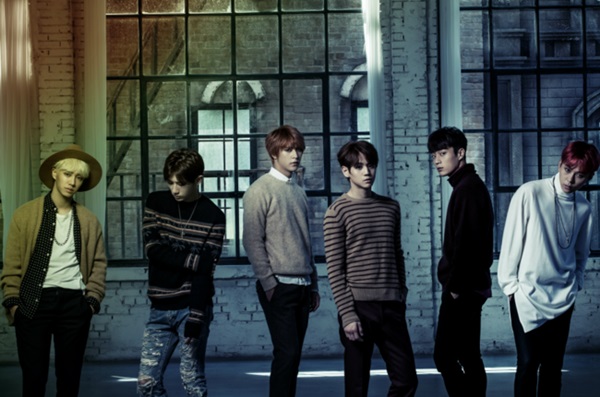 SEOUL, Dec. 11 (Korea Bizwire) – A recent article in Billboard magazine has brought attention to Korean pop band Beast and its music activities in 2014. In an article titled “Watch Beast Reflect on Exciting 2014, Lessons Learned on 5-Year Anniversary” published on December 9, Billboard said that the band has achieved good results with its tracks [...] 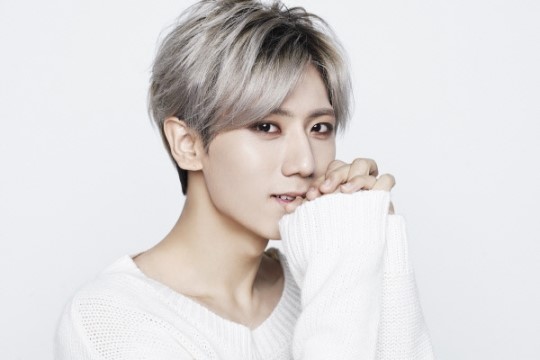 SEOUL, Sept. 4 (Korea Bizwire) – A fan club for a member of K-pop boy group Beast will donate a well in Cambodia to celebrate his birthday. Dear JS, a fan café for Jang Hyun-seung comprised of his fans in their 30s, decided to dig a well in Cambodia on the occasion of his 26th birthday on [...]