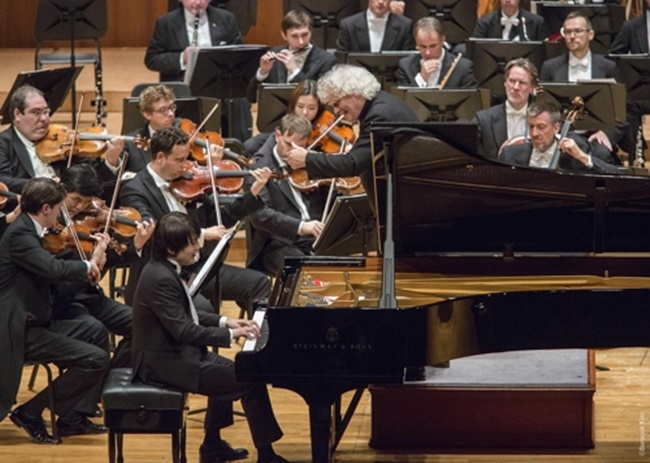 SEOUL, Nov. 29 (Korea Bizwire) – Criticism is mounting against misbehaving concertgoers at the Berliner Philharmonic’s concert last Sunday at Seoul Arts Center, following reports that some spectators failed to mute their phones while another was caught secretly recording the show. According to reports, the Berlin-based orchestra had to stop its performance for a short period [...] 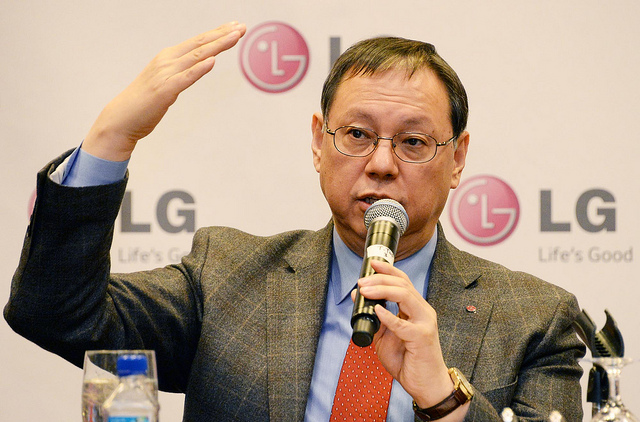 “The court will decide whether I’m responsible for the damage of Samsung washers. However, I am releasing the surveillance video to protect not only my honor of 40 years of washing machine development, but also the company’s reputation.” “There were many people around the electronics retail shop in Germany, and Samsung workers were looking on [...]