SEOUL, Oct. 20 (Korea Bizwire) – Korean boy band ‘BTS’ has received a ‘World Wide Act’ award at the 2015 MTV Europe Music Awards. The World Wide Act awards are given to the ‘most noticeable’ artists in different territories around the world. MTV announced that BTS was selected as the most noticeable artist in Korea [...] 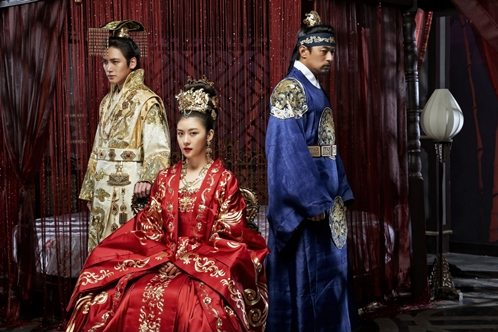