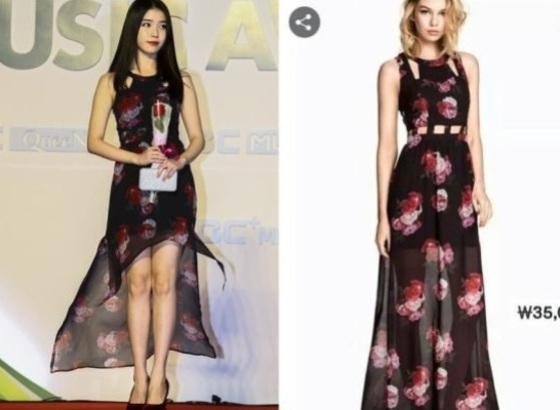 IU Also on the News for Her $32 Dress 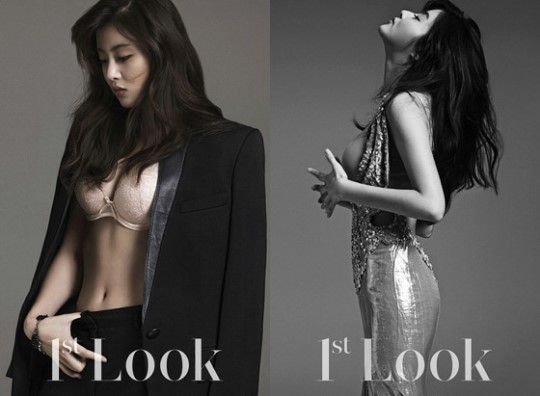 SEOUL, Dec. 8 (Korea Bizwire) – Kang So-ra, Korean actress who was on the news recently for wearing a 39,000 won dress in a music awards ceremony, was put on the limelight again for her appearance on lingerie photos in a magazine. In the October issue of the FirstLook magazine, Kang boasted her voluminous [...] 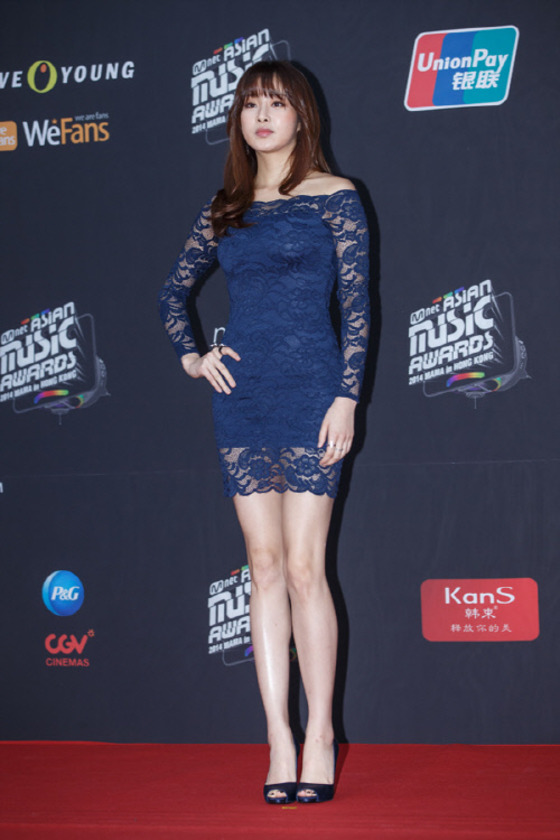 SEOUL, Dec. 5 (Korea Bizwire) – Kang So-ra, Korean actress made famous for her appearance in a 2011 blockbuster Sunny, was recently put in the spotlight for her dress she wore in the 2014 Mnet Asian Music Awards held on December 3 in Hong Kong. Her sexy blue lace dress that looked a very expensive [...]