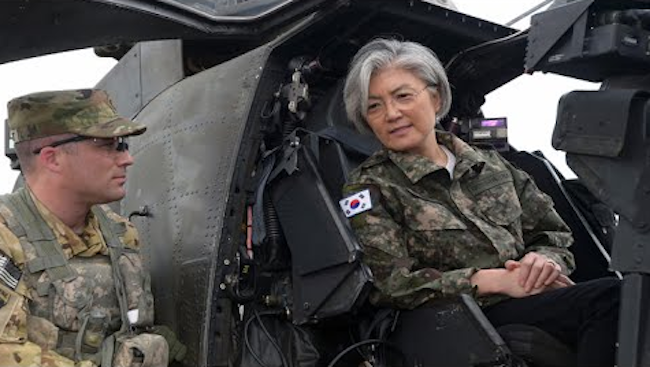 SEOUL, Sept. 14 (Korea Bizwire) – Foreign Affairs Minister Kang made an appearance on YTN News on September 13, in which she discussed a number of topics ranging from the recently declared U.N. sanctions on North Korea to a bizarre controversy over her crop of silver hair. Kang expounded on the government’s position regarding the announced [...]