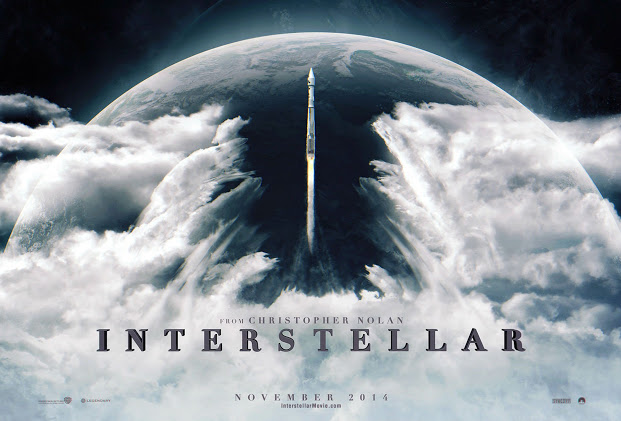 Movie Industry Officials Cross Their Fingers for Success of “Interstellar”

SEOUL, Nov. 9 (Korea Bizwire) — “Interstellar,” the newly released sci-fi adventure film, is gaining popularity in Korea by recording a box office number of 220,000 for the first day on November 6. Movie industry officials hoped this would be the momentum for all other new films to log in good numbers. According to the Korean Film [...]