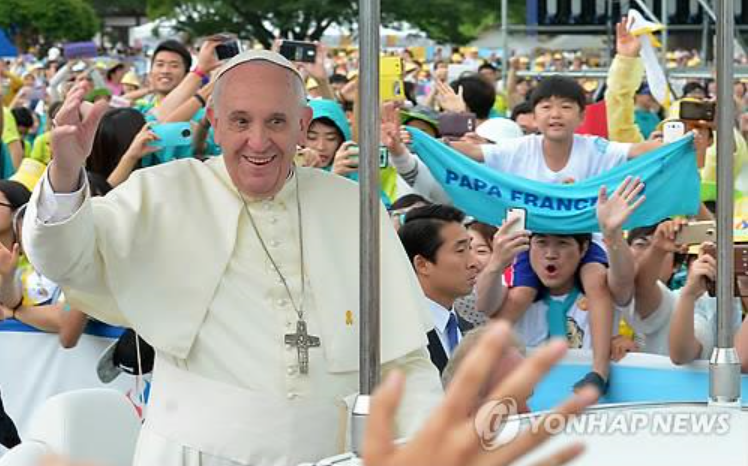 SEOUL, April 8 (Korea Bizwire) – The number of baptized Catholics increased last year for the first time since 2010, apparently affected by Pope Francis’ first-ever visit to the country, the local church said on Wednesday. According to the official statistics released by the Catholic Bishops’ Conference of Korea, a total of 124,748 Catholics were baptized [...]