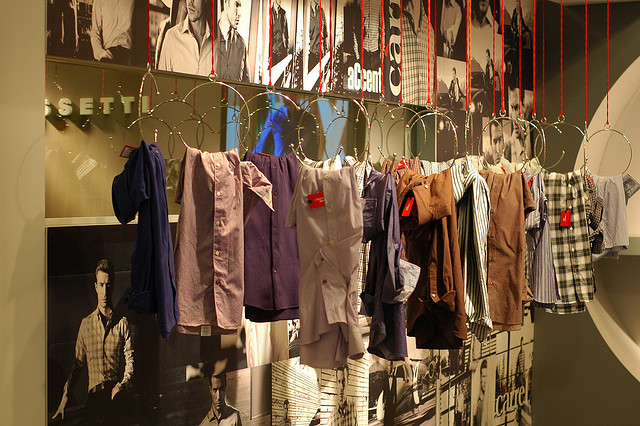 SEOUL, July 4 (Korea Bizwire) – The Ministry of Culture, Sports and Tourism and the Korea Creative Content Agency said on July 3 that they lent support to Korean fashion brands participating in the 86th Pitti Uomo, one of the world’s most important platforms for men’s clothing and accessory collections, in Italy’s Florence for four days between June [...]