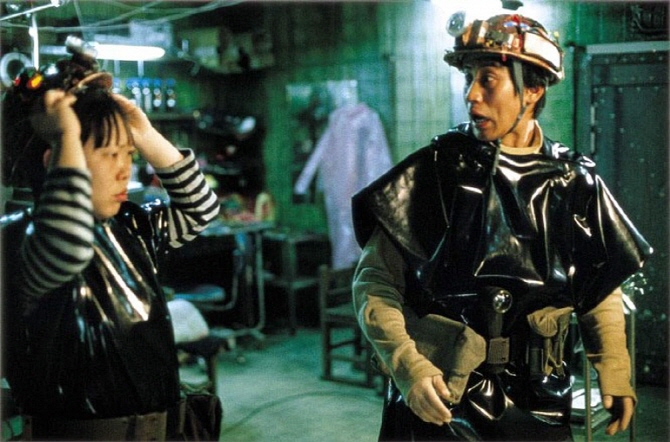 SEOUL, May 19 (Korea Bizwire) — Two talented South Korean film directors are set to make their directorial debut in Hollywood, which is seemingly opening its doors to the colleagues of Oscar-winning Bong Joon-ho. Director Jang Joon-hwan will direct the English-language remake of his 2003 science-fiction cult movie “Save the Green Planet!,” with a script [...]